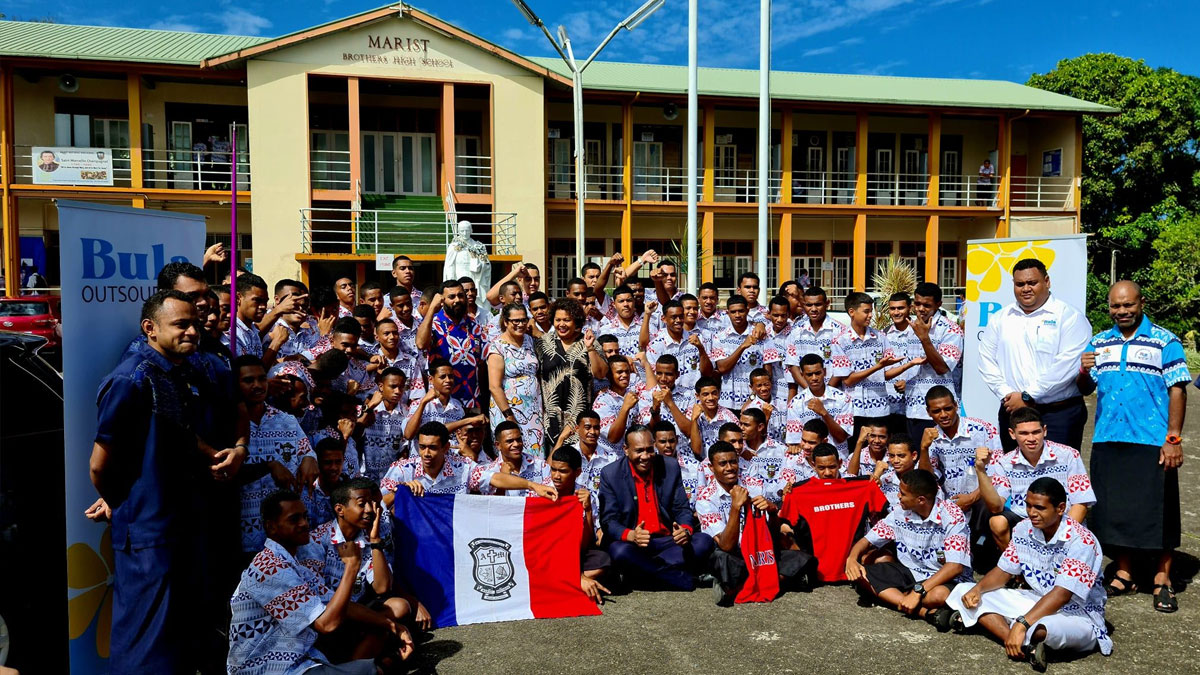 Marist Brothers High School Athletics Team Captain, Anthony Ah Sing says they are ready for the Coca-Cola Games as they received a timely boost today, two weeks out from the Games with Bula Outsourcing coming on board as a corporate sponsor.

He says they have been training hard for the last 16 weeks and are physically and mentally prepared for what lies ahead.

Ah Sing has told his team to move on from their loss at the Suva Zone 2, and to use that to fuel them for the upcoming games.

Bula Outsourcing CEO and Managing Director, Josie Prasad says this is not a short term partnership as they are also looking at mentoring and internship programs with the students and their management team.

The Coca-Cola Games will be held from the 18th to the 20th of this month.