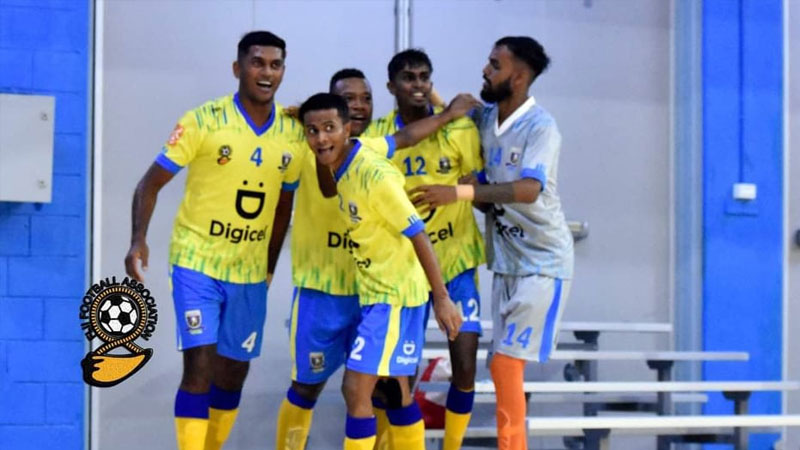 Lami will feature in the Digicel Futsal IDC final for the third straight year after beating Lautoka 3-1 in the first semi-final this evening.

Suva is currently playing Nadi in the second semi-final.

The final will be played at 3pm tomorrow.

A man in his 30s from Tau Village, Nadroga has passed away following an accident after 9 last night. Police say the victim was driving the vehicle ... 26 minutes ago
LATEST NEWS