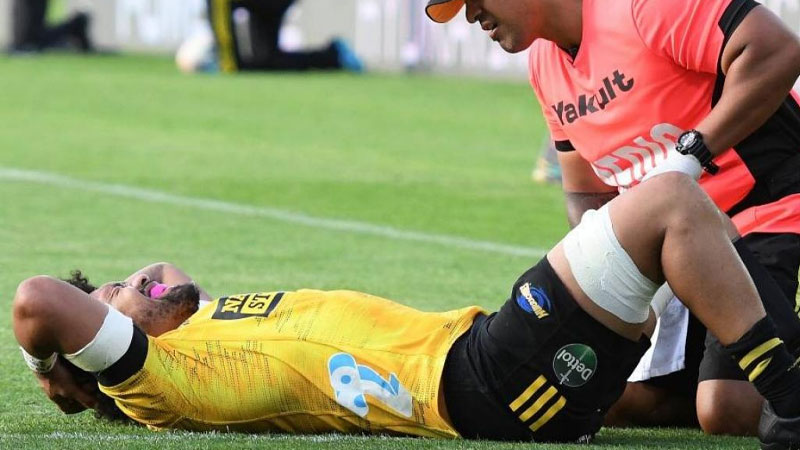 The Hurricanes and Crusaders might have played out a thrilling Super Rugby Aotearoa contest that had everyone on the edge of their seats, however, the All Blacks selectors came away from the encounter very worried.

Crusaders stars Jack Goodhue and Joe Moody both limped off in the space of five minutes in the first half with what looked like serious injuries.

Moody injured his ankle during an attacking scrum and was helped from the field by medical staff, which will worry All Blacks fans.

Goodhue tried to make a tackle on Hurricanes centre Peter Umaga-Jensen but dropped off the tackle and his leg clashed with teammate Bryn Hall. 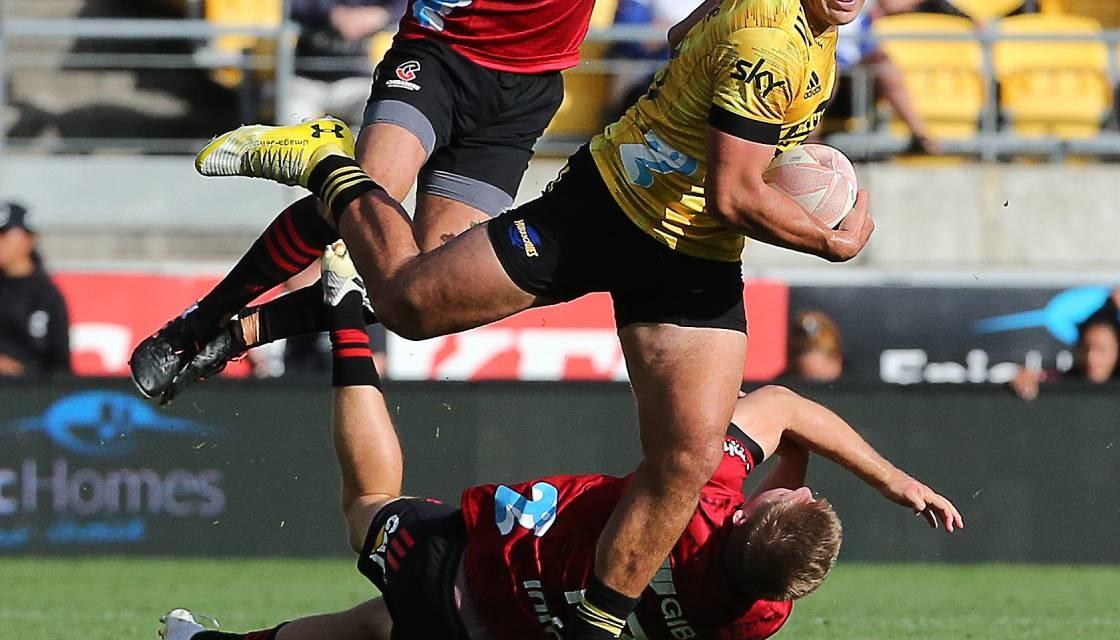 The All Blacks centre needed help from the field with Crusaders coach Scott Robertson worried about the seriousness of the injuries.

Robertson says both players will undergo scans, but the injuries look serious. 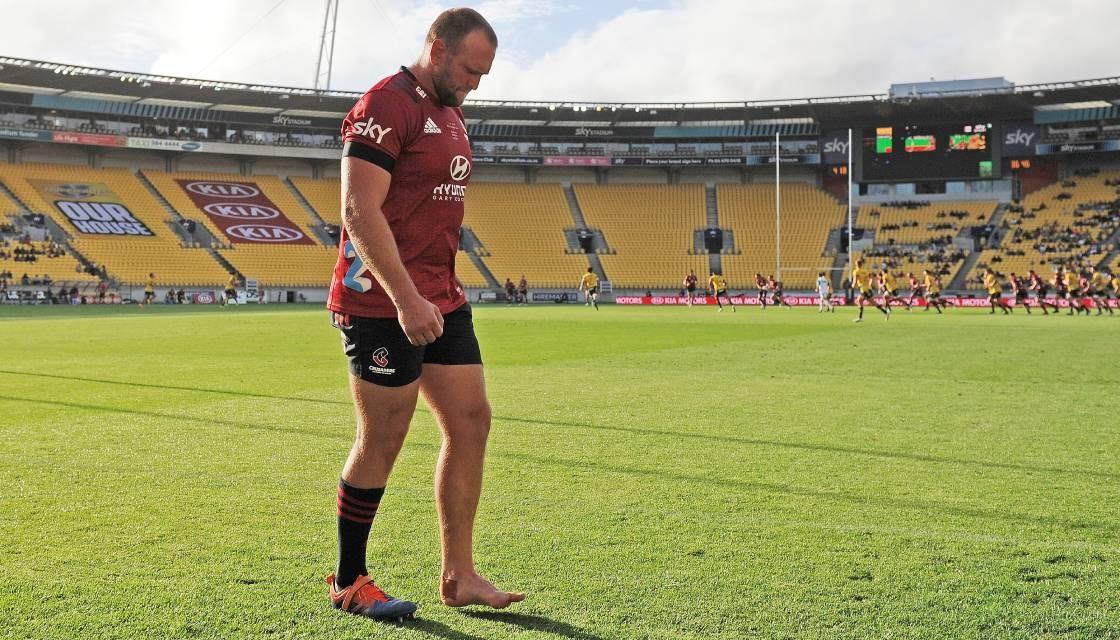 Hurricanes captain and All Blacks loose forward Ardie Savea was forced off with a knee injury after an impressive showing.

Coach Jason Holland says they are trying to figure out how bad his injury is as he played an awesome game of rugby.

The Hurricanes have a bye this week, which will give Savea time to recover.

This week, the Highlanders will take on the Blues at 7.05pm Friday while the Crusaders will face the Chiefs at 7.05pm Saturday.