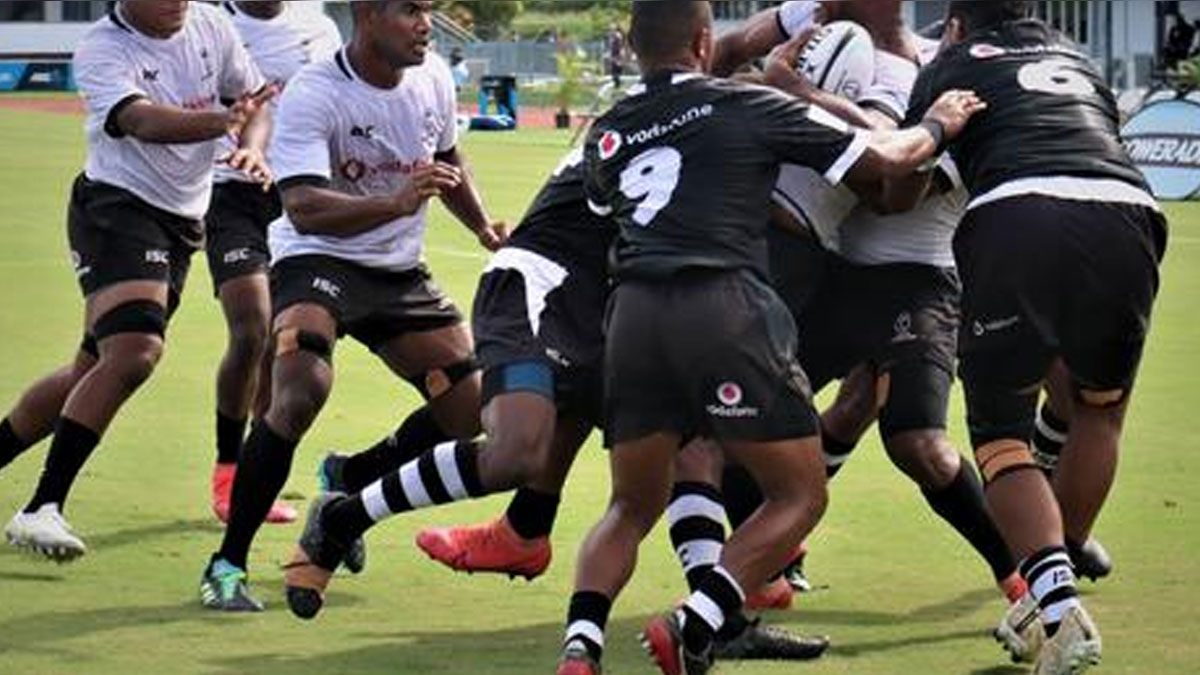 The Fiji Rugby Union has named the Fijian Under-18 side to tour New Zealand early next month.

The squad comprises of players who were part of the Skipper Cup Under-19 competition this season and the Vodafone Super Deans Trophy.

Fiji Under 18 Head Coach, Masi Saqanavere says the selected players will also be allowed to play for their schools at the Vodafone Super Deans Trophy quarterfinals before joining camp next week.

These players will be monitored for both on and off-field performances and the process builds the HPU Academy where players will go through two years of preparation to qualify for the Vodafone Fijian Under 20s and then on to the Fiji Warriors, Fijian Drua and the Flying Fijians.

The Fijian Under-18 team flies to New Zealand on the 3rd of next month before they take on the Hurricanes U18 on the 4th of next month.

The 27-member Fijian Under-18 team is as follows

Police have assured fans and family members who will attend the Vodafone Super Deans final in Lautoka that all efforts are being directed to ensure ... 44 minutes ago