Director fired over Holocaust comments on eve of opening ceremony

Director fired over Holocaust comments on eve of opening ceremony 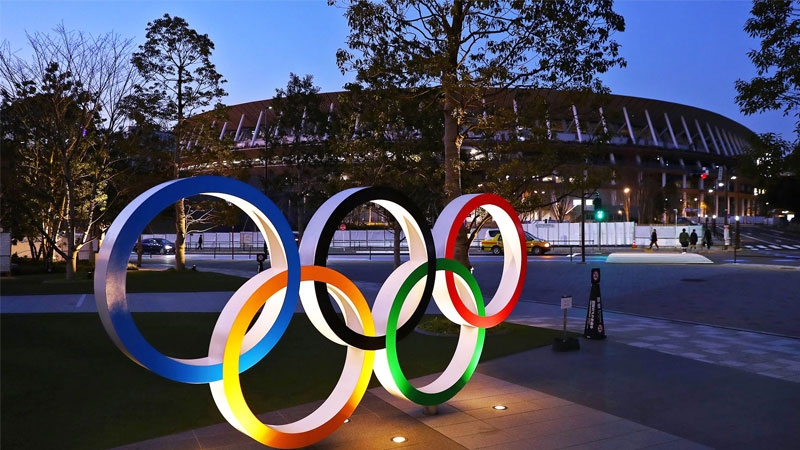 On the eve of the Tokyo Games, organisers fired the director of the opening ceremony over comments he made about the Holocaust,

The news is the latest in a series of embarrassments for Tokyo organisers that have sparked outrage at home and abroad, and comes just days after a well-known musician was forced to step down as composer for the ceremony after old reports of his bullying and abusive behaviour surfaced.

The Tokyo 2020 organising committee says Kentaro Kobayashi, who is listed as a show director for the Games' opening event, was fired after a joke he made about the Holocaust as part of his comedy act in 1998 resurfaced in domestic media.

The opening ceremony tomorrow, which normally stands as a major showcase of the host nation, is set to be a subdued affair, with Japanese media reporting that less than 950 people - including only around 15 global leaders - are set to attend.

The Opening Ceremony will be from 11pm tomorrow.

There is clarification today that the Fiji Airports Limited $106 million finance facility through ANZ is not a Fijian Government borrowing and it is a... 32 minutes ago
LATEST NEWS 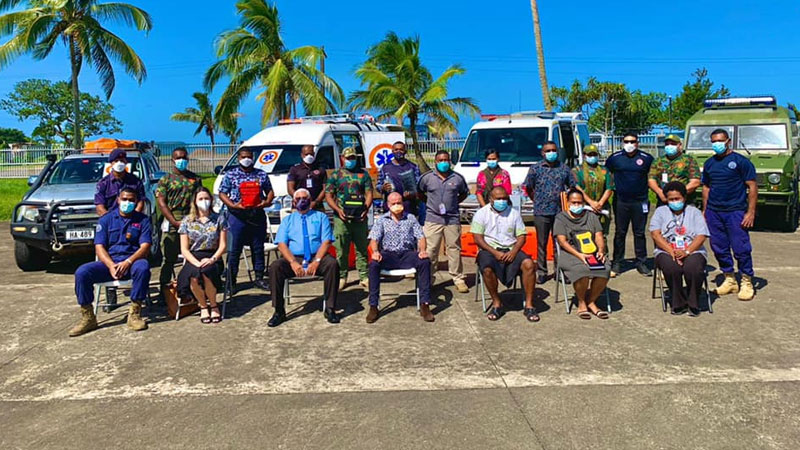 Australian charity organisation, Heroes Need Heroes has donated over $46,000 worth of emergency response equipment to the Ministry of Health. The ... 10 minutes ago

Mia Kami whose new song ‘Rooted’ is playing on Legend FM and is available on Youtube says the song is a message about strength and who we are as ... 25 minutes ago

National Fire Authority investigators are currently collecting and analyzing evidence to determine the cause of major commercial fires on Sunday ... 30 minutes ago