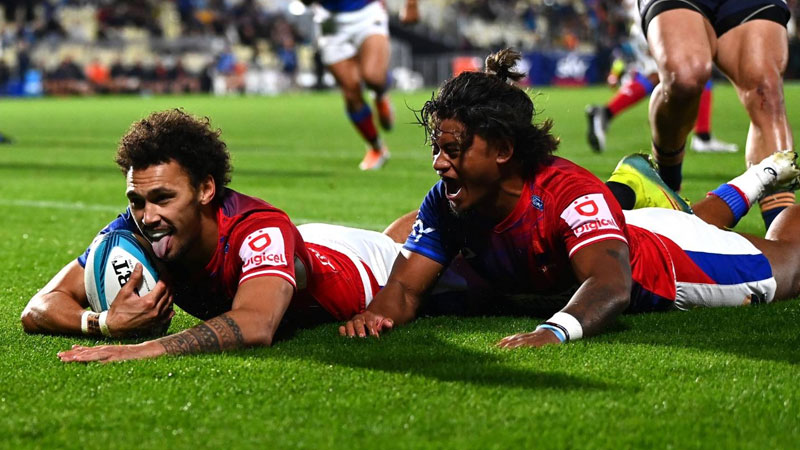 Meanwhile, the Western Force have kept their Super Rugby Pacific finals hopes alive with a dramatic 27-22 win over the Hurricanes.

A 74th-minute try to centre Byron Ralston and the successful conversion proved decisive after the Force trailed 22-20.

The win has placed the Force in the 8th spot in the points table and they can lose that spot if the Highlanders beat the Melbourne Rebels this afternoon.

In another Super Rugby Pacific result, the Blues edged the Waratahs 20-17.

The Rebels will take on the Highlanders at 4pm today.