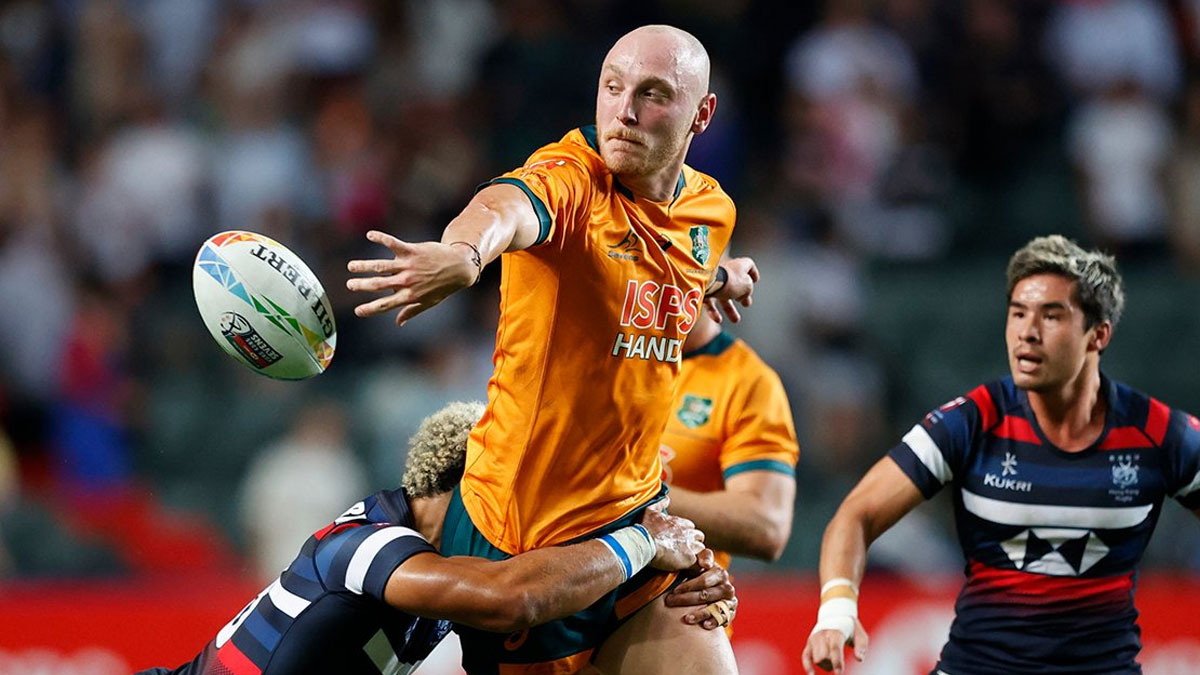 2022/2023 HSBC 7s Series leaders, Australia, have made two changes to their team that will participate in the Dubai 7s this weekend.

Coach John Manenti has brought in Matt Gonzalez and Jordan-Lee Bacon in the final 13, while Darcy Lancaster and James Turner have been ruled out for the Dubai and Cape Town 7s due to injuries.

Australia is in Pool A with South Africa, Great Britain and Kenya.

Meanwhile, the Fiji Airways Men's National 7s side will meet Uruguay at 7.22pm Friday in their first match, they will face New Zealand at 10.11pm Friday and play Argentina at 4.05am Saturday in their final pool match.