All Blacks coach delighted with 'phenomenal' leadership from players

All Blacks coach delighted with 'phenomenal' leadership from players 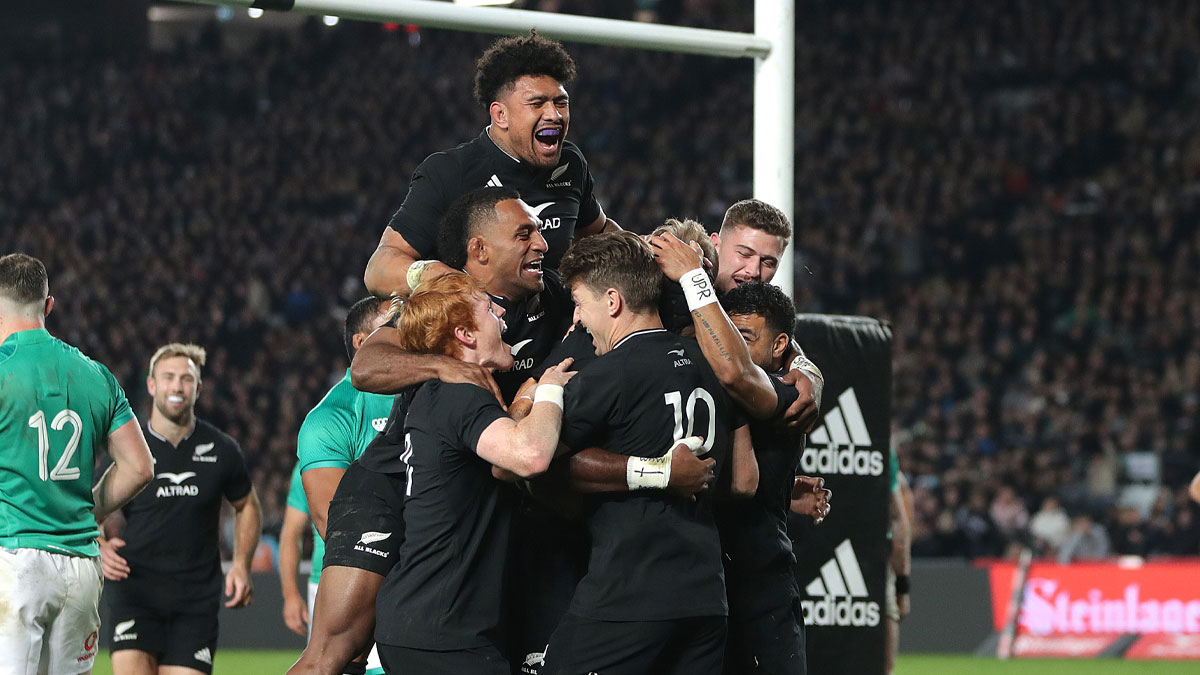 All Blacks coach Ian Foster has praised the leadership from his senior players after they delivered an emphatic first-up 42-19 victory over Ireland at Eden Park.

Foster was one of four New Zealand coaches down with C OVID-19 for the week, with three players also ruled out as well.

He says it was the first test, and it’s good to have a good win under the belt.

Foster says the work of Sam Cane and their leaders this week was phenomenal.

But Foster also felt the Irish showed enough in defeat to confirm they remain very much a contender in this series.