2023 Rugby World Cup could be extended by a week

2023 Rugby World Cup could be extended by a week 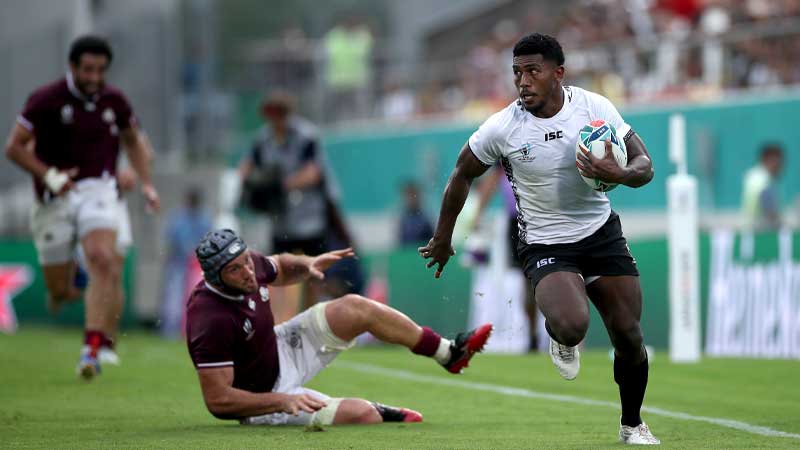 The 2023 Rugby World Cup could be extended by a week to ensure longer rest periods for all competing nations.

Officials at World Rugby have held discussions with the global players’ union and tournament organisers about ways to maximise player welfare at the World Cup in France.

The full match schedule will be released by the end of February. The tournament is scheduled to run for six weeks, from September 8 to October 21.

World Rugby believes by making it a seven-week competition, it would improve the integrity and fairness of the tournament because lower-ranked nations would have as much recovery and preparation time between games as the top teams.

British newspaper The Daily Mail reported that squads for the World Cup could be increased from 31 to 33 players to also protect their welfare and allow for greater rotation.

Meanwhile, the Super Rugby Aotearoa begins this Friday with defending champions Crusaders taking on the Highlanders at 6.05pm.

The Blues will face the Hurricanes at 6.05pm Saturday.