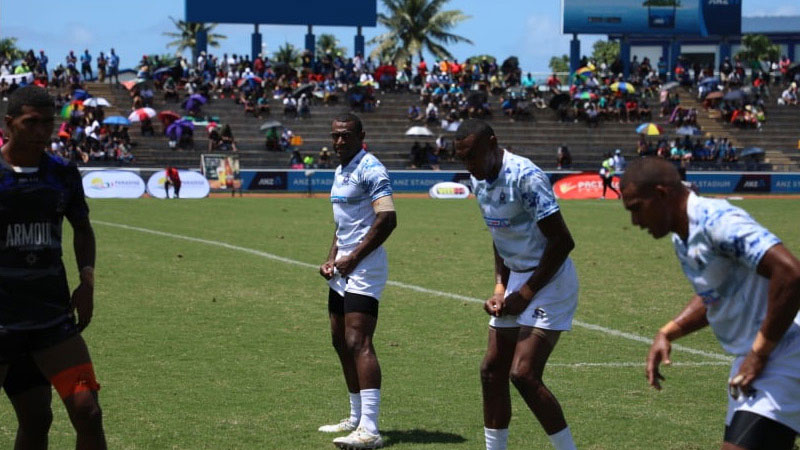 16 teams will feature in the Fiji Rugby Super 7s Series at Lawaqa Park next week.

Police Blue, Raiwasa Taveuni, Fire and Wadigi Salvo have been drawn in Pool B.

Fiji Rugby Union’s Chief Executive Officer, John O’Connor says players that are part of the Fiji Men’s extended squad will feature for their own clubs in this first leg of the Super 7s Series while the members of the Fijiana 7s will form two teams.

Four teams have also been confirmed in the Women’s Competition and they are Mt Masada, Mt Camel, Striders and Seahawks.

They will play round-robin matches with the top two teams will face off in the final.

O’Connor says all pool games will be played next Friday with the knockouts to take place on Saturday.

He says here has been interests in sponsorship for the tournament and are continuing negotiations with interested sponsors.

O’Connor says they will be assisting the teams with $500 preparation and participation funding.

All rules and regulations of the World Rugby 7s Series will also be implemented in the running of the tournament.

The first leg of the Super 7s Series kicks off at 9am next Friday at Lawaqa Park.