Remove them from the course if they are not listening - Tudravu

Remove them from the course if they are not listening - Tudravu 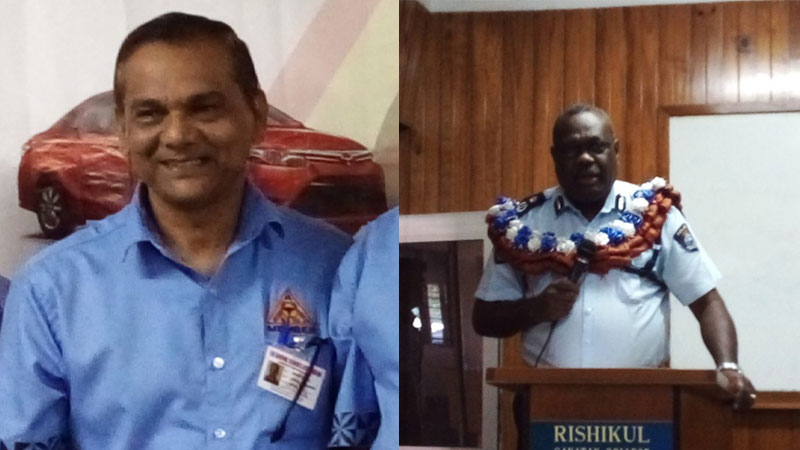 The Fiji Driving Schools Association has seen an increase in the number of young people coming in for training but once they receive their provisional license, attitude starts to change because of peer pressure.

Newly appointed President of the Association Dhrup Kumar says this is pushing them to the extreme whereby they get distracted on the road and this is very dangerous for the driver themselves, the pedestrians and other road users.

Kumar says many young people have been coming in for training in one of their driving schools around the country.

He adds they will be requesting the Land Transport Authority to conduct training in all their driving schools so instructors will know how to deal with these issues.

Meanwhile, Acting Police Commissioner Rusiate Tudravu told instructors and members of the Association during their AGM at Rishikul Sanatan College if a person training under a permitted driving school does not follow what an instructor says, remove them from the course.

Tudravu says the statistics of road accidents and fatalities over the past decade should be alarming and instructors have a role to play in instilling the values of road safety within the new drivers.

He adds no one can replace a life if it's lost in an accident.

There are long lines of people outside supermarkets and neighbourhood shops this morning. Many are lining up to buy bread and other ... 17 minutes ago