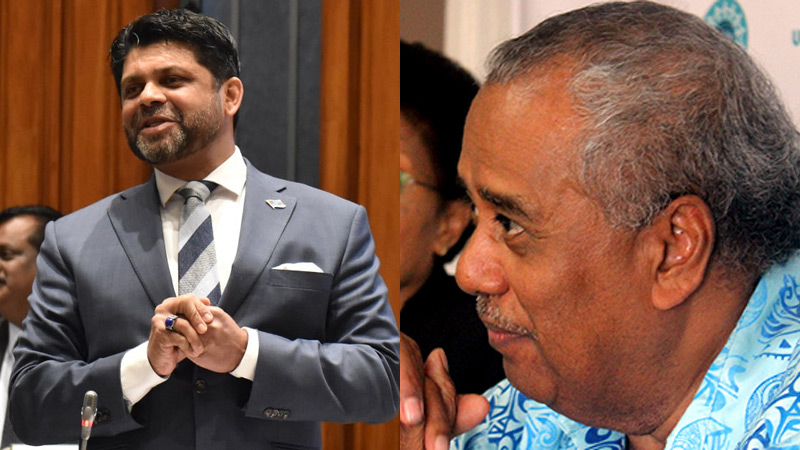 Minister for Economy, Aiyaz Sayed-Khaiyum says you cannot increase taxes and cut civil servants’ pay if people are hurting, and a 10 percent civil service salary cut would have resulted in about $120 million being taken out of the economy.

While speaking on the 2020/2021 National Budget, Sayed-Khaiyum says suggestions by people like Unity Fiji Leader, Savenaca Narube that VAT should be increased to 12 percent, an additional 20 percent company surcharge should be imposed on companies making super profits, civil servants’ salaries should be cut and personal income tax should have increased, would have lowered the confidence level of people of the country.

Sayed-Khaiyum says international monetary agencies are giving loans at concessionary interest rates at zero percent to 1.5 percent. He says if they did not believe Fiji had the capacity to pay they would not have offered to give the loans.

He also says the opposition members are misleading people by saying that duty is only going down for white goods.

Sayed-Khaiyum says duty reductions on the 1,600 items will benefit everyone.