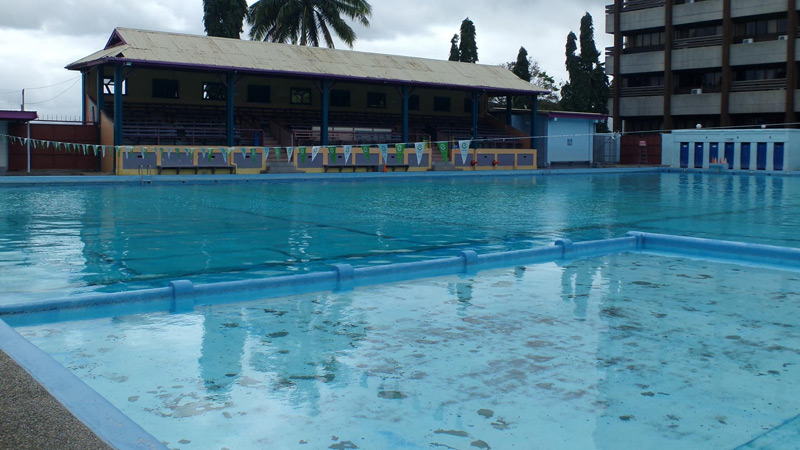 A 14-year-old boy is believed to have drowned at the Suva Olympic Pool yesterday.

He was found motionless underwater.

Police say the Year 8 student had accompanied friends and was last seen sitting on the edge of the swimming pool before he disappeared.

Attempts were made to revive the student but it proved futile and was rushed to the CWM Hospital where he was pronounced dead on arrival.

Police investigations continue and the drowning death toll currently stands at 25 compared to 24 for the same period last year.