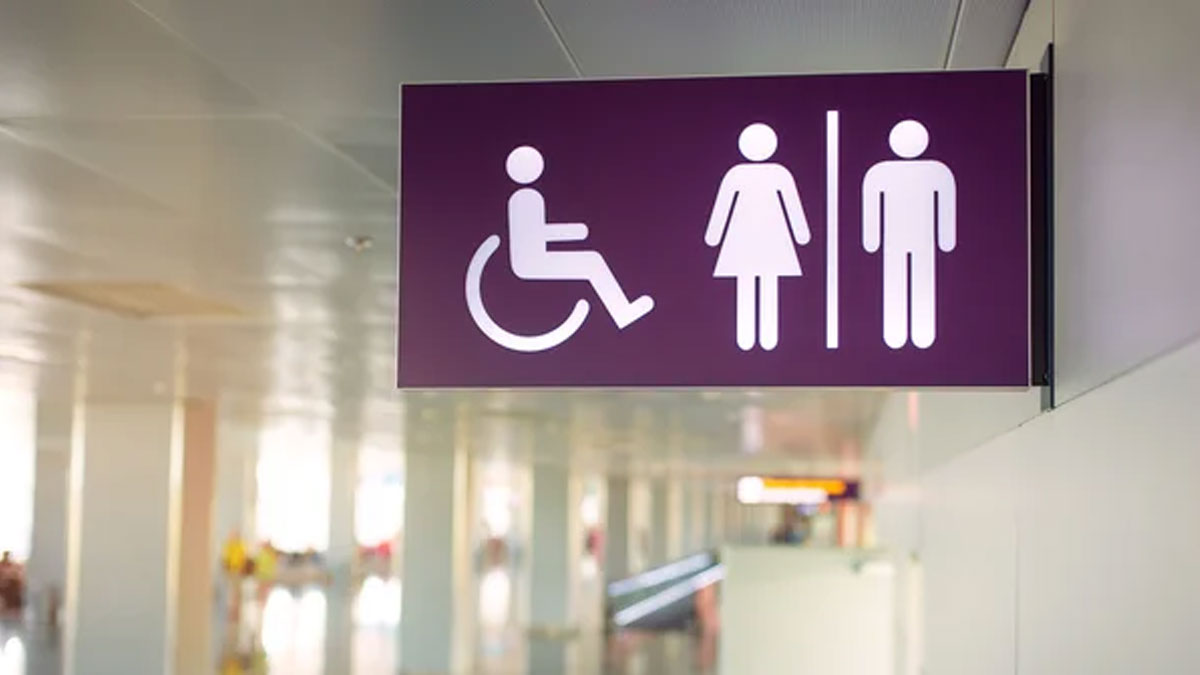 A mother of two is questioning what protocols do banks have in not allowing children to visit their toilets after her 5-year-old son urinated in the bank in Nausori last week.

This happened when her son was not allowed to use the washroom by the bank officials while she was waiting at the counter to get her money counted.

Doreen Lata Singh who is a regular customer of the bank says while standing in the long queue in the bank, her son needed to go to the toilet.

She says after the denial from the teller, she asked the manager and was told that it is not possible as that was against their protocol.

Singh says her 5 year old son could not hold it any more and urinated in the bank and started crying as he got shy in front of all the other customers.

She has reported the matter to the Fiji Human Rights and Anti-Discrimination Commission and also received an apology letter from the bank however she wants to know what is the bank’s protocol.

Meanwhile Fiji Human Rights and Anti-Discrimination Commission Director, Ashwin Raj confirms receipt of a complaint in relation to an incident where a 5 year old child was allegedly denied access to a washroom at a financial institution which resulted in an interdiction of a child’s right to privacy and dignity.

He says the child was accompanying his mother who is a customer at the institution.