Sayed-Khaiyum calls on CSOs to work with govt

Sayed-Khaiyum calls on CSOs to work with govt 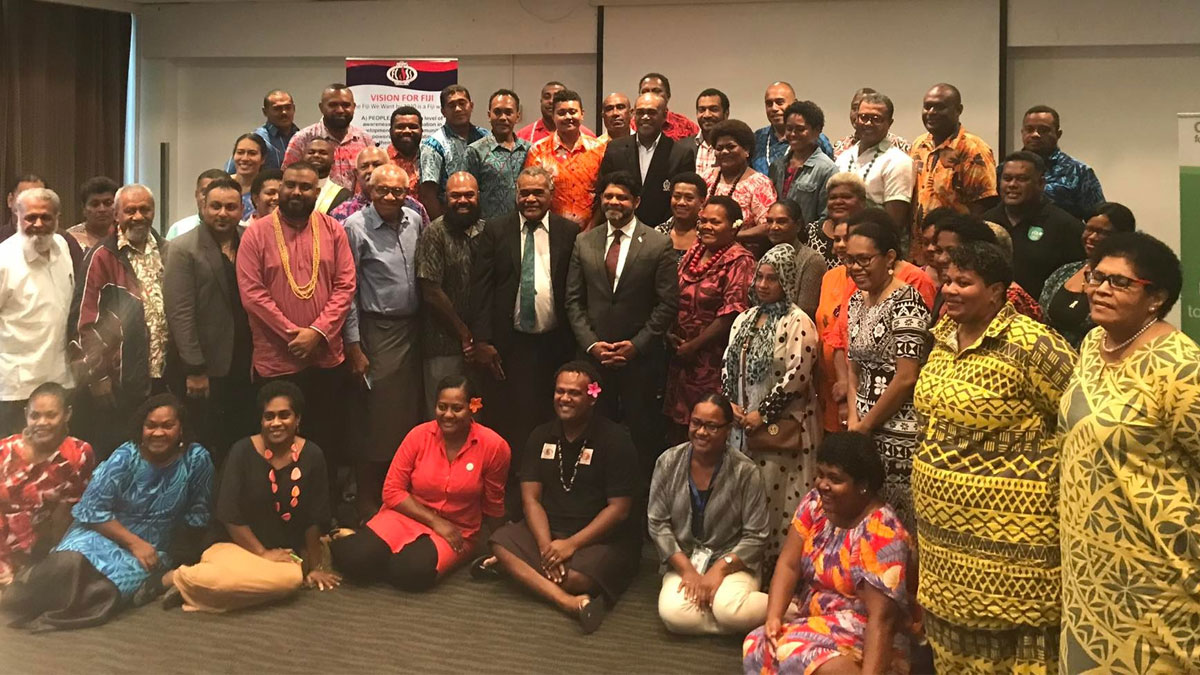 “We need to be able to learn to change our food eating habits as some are too used to roti, purini, babakau, panikeke and bread which are made from imported ingredients.”

This is according to the Acting Prime Minister, Aiyaz Sayed-Khaiyum who says flour is a price control item in Fiji but if the landing cost of wheat will increase, then the price of flour will increase.

While speaking at the CSO Forum on Effective Development Cooperation this morning, Sayed-Khaiyum says similarly the price of fuel has substantially increased and all of these are having an impact.

He says it is even a greater need now for civil society organisations to work in collaboration with the government as opposed to diverging away from what government is doing.

When questioned on Sayed-Khaiyum’s call for them to work together, the Executive Director of the Fiji Council of Social Services, Vani Catanasiga says Sayed-Khaiyum is on point with his comments and they are trying to work with the government.