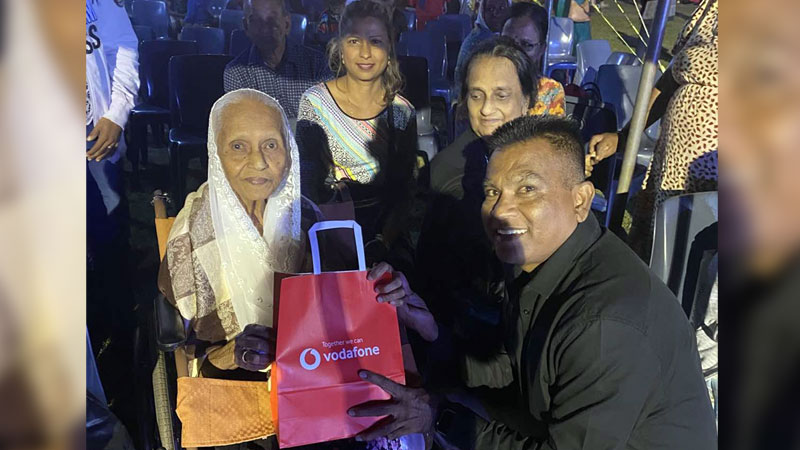 We must try to find the facts to give a true account of what really happened during the Girmit Era.

This was stated by Vodafone’s Head of eCommerce & Digital Financial Service, Shailendra Prasad while speaking during the 143rd Girmit Day Celebration in Labasa.

He says unfortunately, successive generations of Indo-Fijians have not stood up and demanded justice for the injustices perpetrated on their forefathers.

Prasad who is a 3rd generation descendant of a Girmitiya, says as a person who works in the technology sector, he regrettably has to say, that those who have been tasked with capturing our past history and tradition have not done a very good job.

He highlighted that the Girmitiyas left behind a proud history and tale of sacrifice and achievement that built the foundation for what is now a modern Fiji.

Prasad adds sometimes history as recorded is not a true reflection of what really happened as it is always manipulated by the oppressors, the rich and the powerful.

Prasad says Rajendra Prasad who is the author of “Tears in Paradise - suffering and struggles of Indians in Fiji 1879-2004” is must read for all Fijians of Indian descent to understand their past.

He says multiple Girmit related events around the country in recent days have highlighted the many sacrifices, pain, suffering, cruelty, lies, deception, abuse, exploitation and mental torture the Girmitiyas had to endure during the Girmit era.

Prasad says they were demeaned, laughed at, spat at, whipped, tied up, starved and forced to work long hours without food and water.

He says for all intent and purposes, they were brought in as slaves but under the guise of indentured laborers.

Prasad adds with the advent of technology and connectivity, it is now possible to capture and present the Girmit era in a more interactive and engaging way.

He also questions what if we were able to present the Girmit era through a 3D type virtual reality that allows people to literally enter the life as it was during the Girmit era.

Prasad says this would make the people feel the life of a Girmitiya and experience for themselves what life was at the time.

He says how about retracing the journey of the Girmitiyas from India to Fiji through a movie that can be available through online platform like Netflix.

A man in his 30s from Tau Village, Nadroga has passed away following an accident after 9 last night. Police say the victim was driving the vehicle ... 40 minutes ago
LATEST NEWS