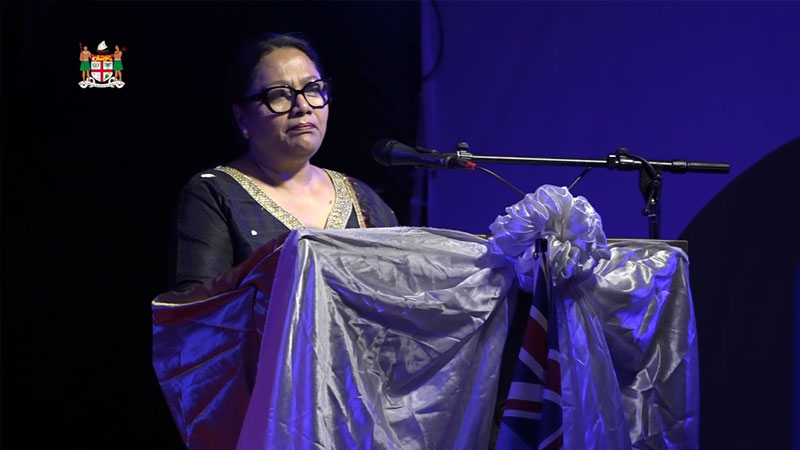 Minister for Education and Local Government Premila Kumar says we have no connection to India and Fiji is our home.

While speaking at the opening of the Girmit Carnival at Syria Park in Nausori, Kumar says when we go to India, we go as tourists and even the people in India recognize that we are not from there when we speak.

She says the Girmit era may have ended in 1916 when the last ship arrived but the 1987 coup saw the exit of many descendants of the Girmitiyas from Fiji.

She says the true identity of all Fijians came with the 2013 Constitution that allows everyone born in Fiji to be called Fijian regardless of race or religion.

Kumar adds the assistance provided by the Government is for all Fijians.

The Education Minister says we should not take these things for granted.

She says Fiji has achieved a lot in terms of socio-economic and cultural development.

Kumar adds while we enjoy freedom, prosperity and unity, we must also appreciate that this did not come without a lot of pain, hardships and struggles.