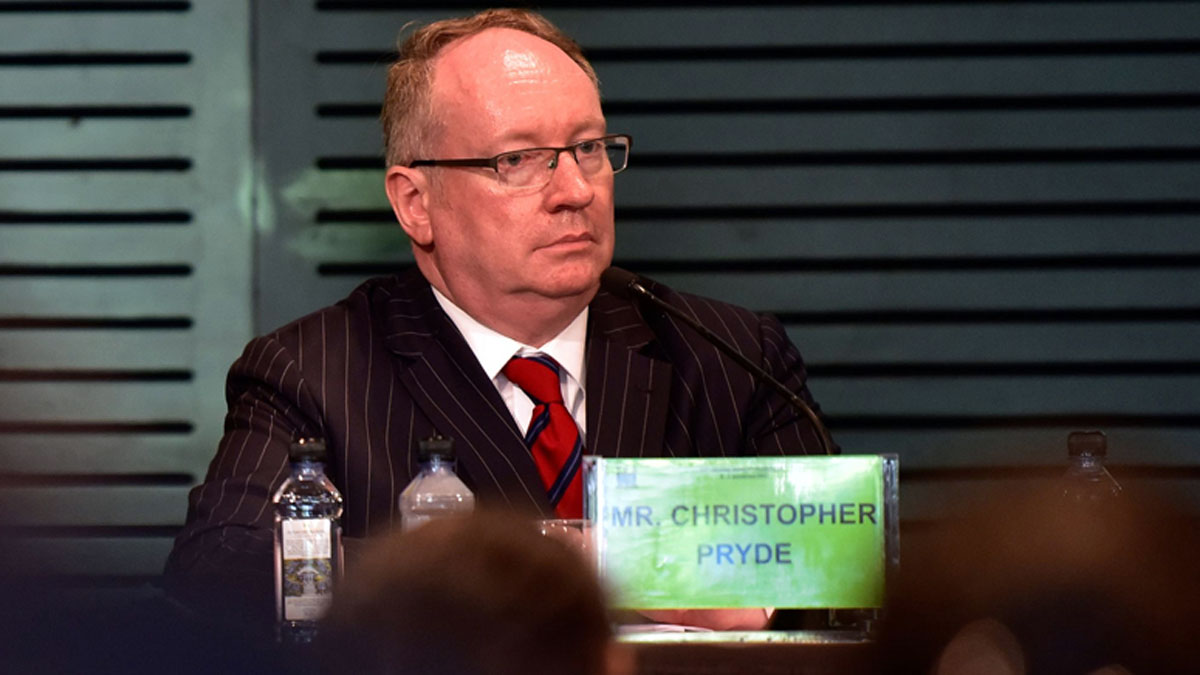 We are seeing an increase in hard drugs used and sold locally, according to the Director of Public Prosecutions Christopher Pryde.

While speaking during the Office of the Director of Public Prosecutions Conference, Pryde says in Fiji over the past few years, they have seen an increase in drug related offences not just from our home-grown marijuana farmers but from more sophisticated overseas criminal organisations using Fiji as a transit point for the transshipment of hard drugs to other countries in the Pacific, and which, unfortunately but inevitably, has begun to spill over into the local population.

The DPP further says one way they are fighting the drug problem is through the confiscation of assets.

He adds some of the challenges they face concern the scientific procedures around drug analysis.

Pryde further asks are they getting false positives from drug tests, what is the likelihood of contamination of samples and are convictions that are solely based on positive drug tests reliable and safe.

Pryde says the police are now beginning to make use of developments in forensic technology, particularly DNA testing to assist with investigations.

Good news for drivers as the price of unleaded fuel will decrease to $2.62 from today. The Fijian Competition and Consumer Commission says the ... 52 minutes ago