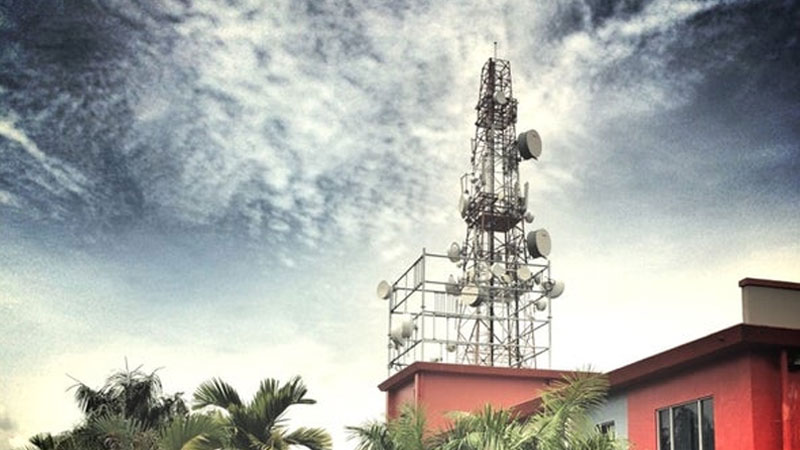 Transmission tower on the roof of the Vodafone Fiji headquarters.

Vodafone Fiji says its network overall has withstood the impact of TC Harold very well with no major network infrastructure damages around the country.

Head of e-Commerce and Corporate Affairs, Shailendra Prasad says apart from Kadavu which got the brunt of TC Harold, any network disruption around the country was largely due to power outages and site accessibility issues.

However, as power is being restored, Prasad says services will fully normalize across most parts of Fiji in the next 24 hours.

He says their network restoration teams have also been mobilized to optimize network performance by realigning network antennas which may have misaligned due to the strong winds.

Prasad also says Vodafone engineers will travel to Kadavu later this afternoon to assess if there was any structural damage to towers and commence restoration works to get Kadavu back online.