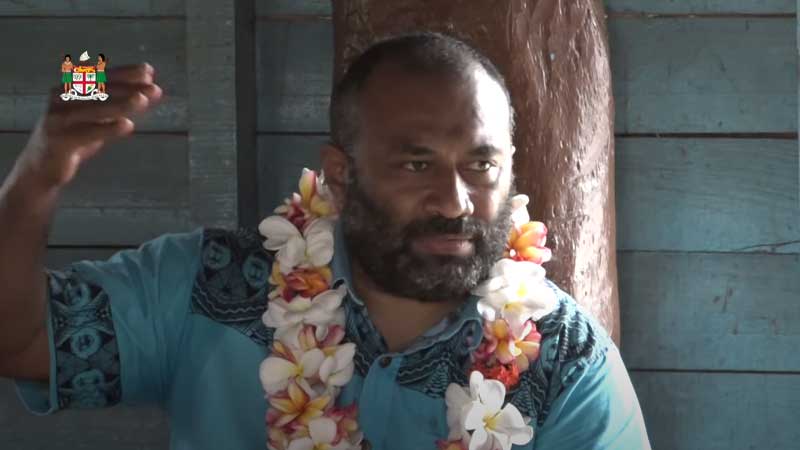 Minister for Health Doctor Ifereimi Waqainabete is urging villagers in Yasawa to get vaccinated as this can save lives and open doors for tourists to return to the islands when travel restrictions are lifted.

While speaking to villagers on Viwa Island, Dr Waqainabete says they are at the island to encourage people to get vaccinated so that tourists can return to the islands.

He says they understand most villagers are employed in the tourism sector and are currently unemployed due to the outbreak in April this year.

Dr Waqainabete says communities, villages and islands with low vaccination numbers are tagged as red zones for tourists and they won't be allowed to visit these areas.

The Minister adds this is not to make life harder for the people but to protect tourists and locals from the deadly virus.

According to the government, Fiji's international borders for tourism will re-open from the 1st of December 2021 to a list of travel partners.