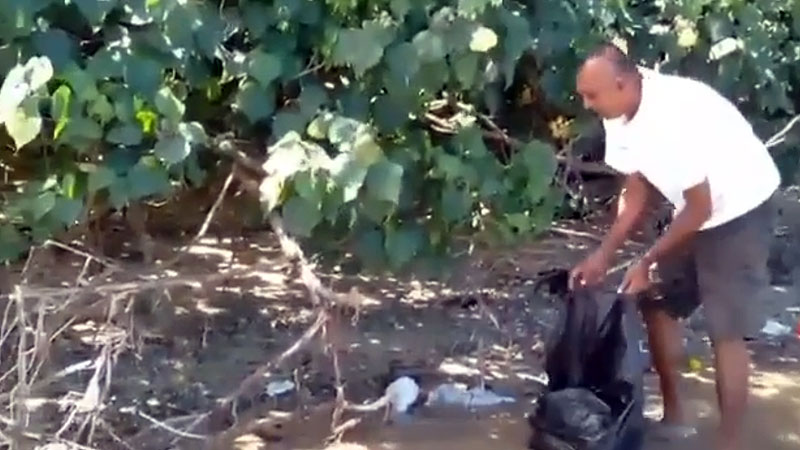 A video has emerged on Facebook showing the now suspended Referees Director of the Fiji Football Association, Rakesh Varman picking up rubbish strewn over the beachside and the person shooting the video saying that the senior official had allegedly dumped the rubbish including baby diapers on the beach.

The Fiji Football Association has made a statement that for this alleged action as seen in the video, the staff member has been indefinitely suspended with immediate effect and has been advised to provide a detailed report on the issue as well on his personal capacity. 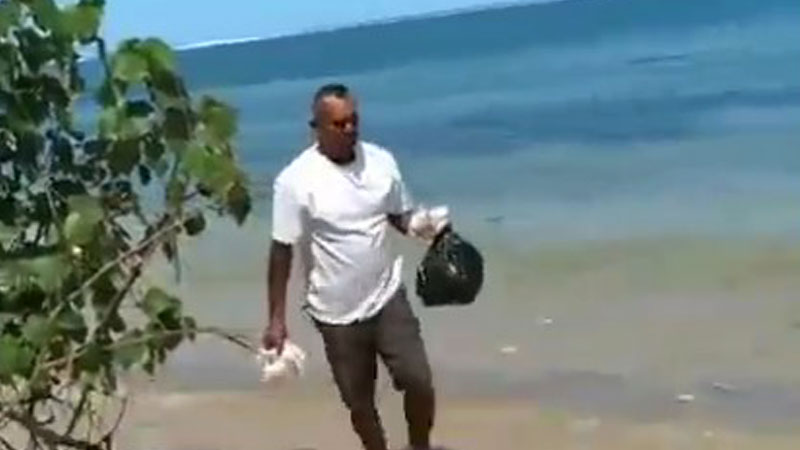 This was brought to Fiji FA’s attention via a video uploaded on Facebook, which is now viral over social media.

Patel says Fiji FA has always championed the course of protecting the environment in all their programmes and events.

He says they have a Social Responsibility Team that is regularly engaging with the society all over Fiji for the protection and safeguarding of the environment.

Minister for Waterways and Environment, Doctor Mahendra Reddy says this a serious matter and they are looking into it.

Police say if the person has reported the matter then they will be in a better position to comment. 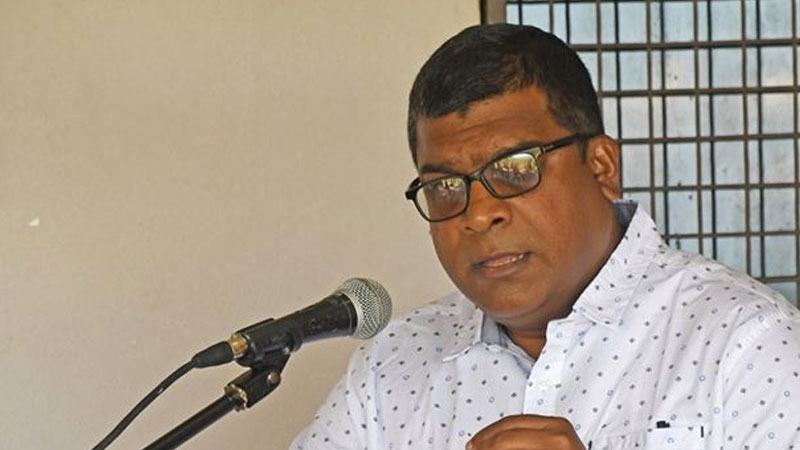 Minister for Waterways and Environment, Doctor Mahendra Reddy says he has just asked the Permanent Secretary for Environment to start the process of prosecution for the now-suspended Fiji FA senior official caught on video after allegedly disposing waste on the beachside.

He says they are shocked to learn a highly educated person allegedly planned and undertook disposal of household waste on a public beach.

Doctor Reddy also wishes to thank the person who has got this act on camera and is asking all members of public to send them videos of people who are caught red-handed throwing litter in public.

He promises swift action on those caught in such irresponsible behaviour. 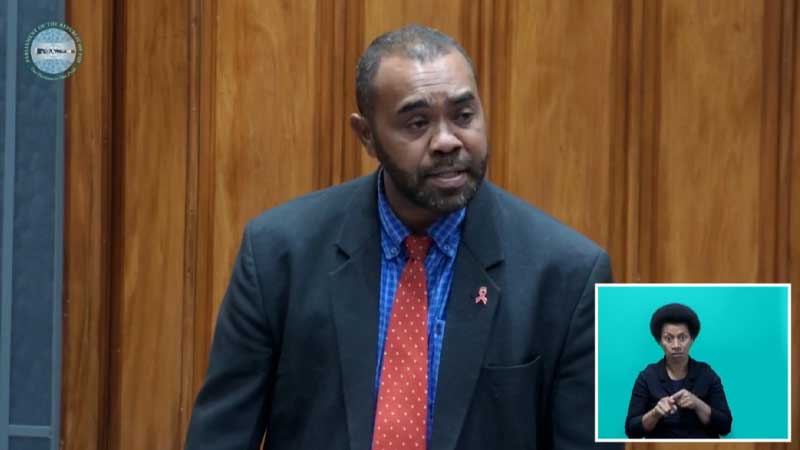 SODELPA MP, Mosese Bulitavu has confirmed that he cast his vote as the Macuata MP for the Turaga Na Tui Macuata, Ratu Wiliame Katonivere to represent ... 14 minutes ago

Minister for Education Premila Kumar says the quality of teachers from all teacher training institutions in the country has not been up to standard ... 3 hours ago
More News
TOP