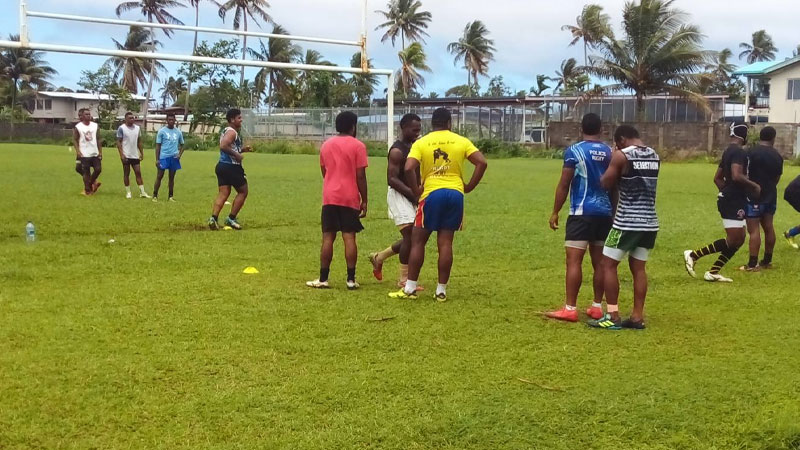 The Uluinakau 7s team has joined forces with the Veiyasana side in preparation for the final FRU Super 7s Series this weekend.

Trainer Jone Koroi says they have taken this action because some of their players are stuck in the North while some are yet to be fully vaccinated.

He says the players are preparing under the guidance of former Flying Fijians wing, Sireli Bobo.

Koroi says their top player, Kamenieli Rasaku will not play for them as he is playing for the Barbarians.

The Super 7s Series will be played this Friday and Saturday at the ANZ Stadium.