School re-opening has been staggered as they are the main driver of COVID-19 transmission – Dr. Fong

School re-opening has been staggered as they are the main driver of COVID-19 transmission – Dr. Fong 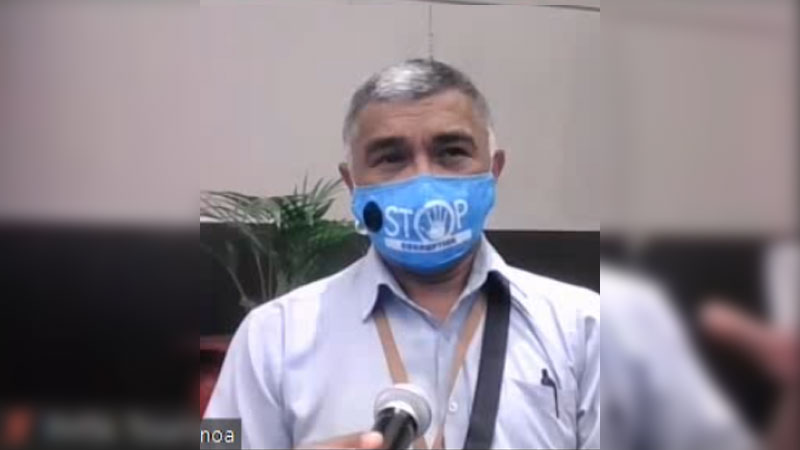 Permanent Secretary for Health, Dr. James Fong says they will run the vaccination program for children aged 12 years and over for at least three weeks and then plan to re-open schools for them.

Vaccination for children aged 12 to 14 years will start from Monday.

Dr. Fong adds by this time they will have a proportion of students who will already be amenable to vaccination and once they come to school, they will become the captured group who they can engage with to get their parents vaccinated.

While speaking during the Tourism Talanoa organised by the Fiji Hotel and Tourism Association, Dr. Fong says Fiji decided to first vaccinate children 15 years and older and then re-open schools two or three weeks later with vaccination continuing.

The Permanent Secretary for Health says they are hoping that Fiji will gain access to pediatric doses of Pfizer which will allow them to vaccinate children below the age of 12 years.

He says the difference between Fiji and the UK is that UK escalated vaccination for COVID-19 up to 70 percent and allowed people to move without masks and opened all schools but Fiji did not do this.