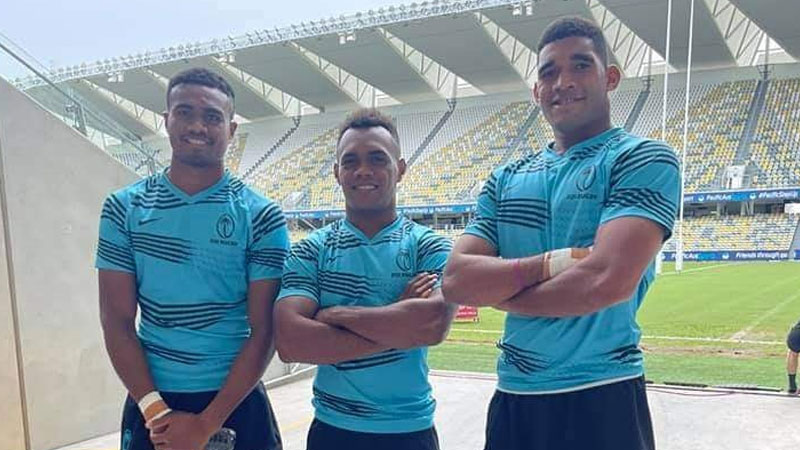 Olympics 7s champions, the Fiji Airways Men’s National 7s team has made a winning start in the Oceania 7s after beating defending champions Australia 26-14 this afternoon.

Fiji who played in an international tournament after more than a year were starved of possession in the opening two minutes with Australia taking a 7-0 lead.

However, two quick tries from debutant Sireli Maqala gave Fiji a 14-7 lead at the break.

Australia scored another try to level the score after the break.

Waisea Nacuqu then scored a solo try to give Fiji a 26-14 lead before Jiuta Wainiqolo scored after the hooter to seal the win.

In another match, New Zealand defeated the Oceania 7s team 28-5.

Fiji will now face the Oceania 7s team in their second match at 9.30 tonight.

The national side has two more games tomorrow where they take on the All Blacks 7s team at 4.22pm and Australia at 9.30pm.

They will play the Oceania 7s team at 4.44pm tomorrow and Australia at 10.36pm tomorrow.

The Women’s team will play New Zealand at 3.14pm and then play the Oceania 7s team at 8.33pm Sunday.