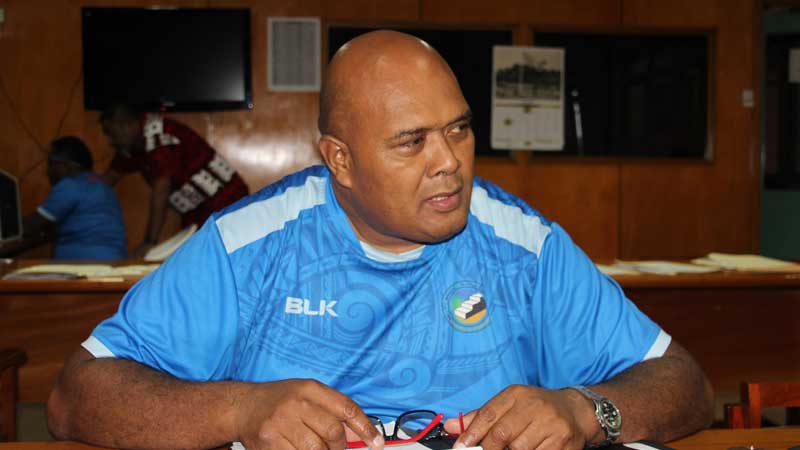 He says the National Fire Authority has been receiving a lot of fire emergency calls as a result of uncontrolled burning.

He adds during this dry spell fires can spread to plantations and into nearby communities if not monitored.

The Divisional Commissioner Northern says the Seaqaqa Fire Station responded to fire calls from as far as Dreketi and Nasarawaqa in Bua.

The People’s Alliance has called on the Government for transparency in the sale of Fiji Airways shares and Party Leader, Sitiveni Rabuka is urging t... 30 seconds ago
LATEST NEWS

More Fijians are expected to get employment opportunities in Australia after Labour Solutions Australia interviewed 56 potential workers since ... 54 minutes ago