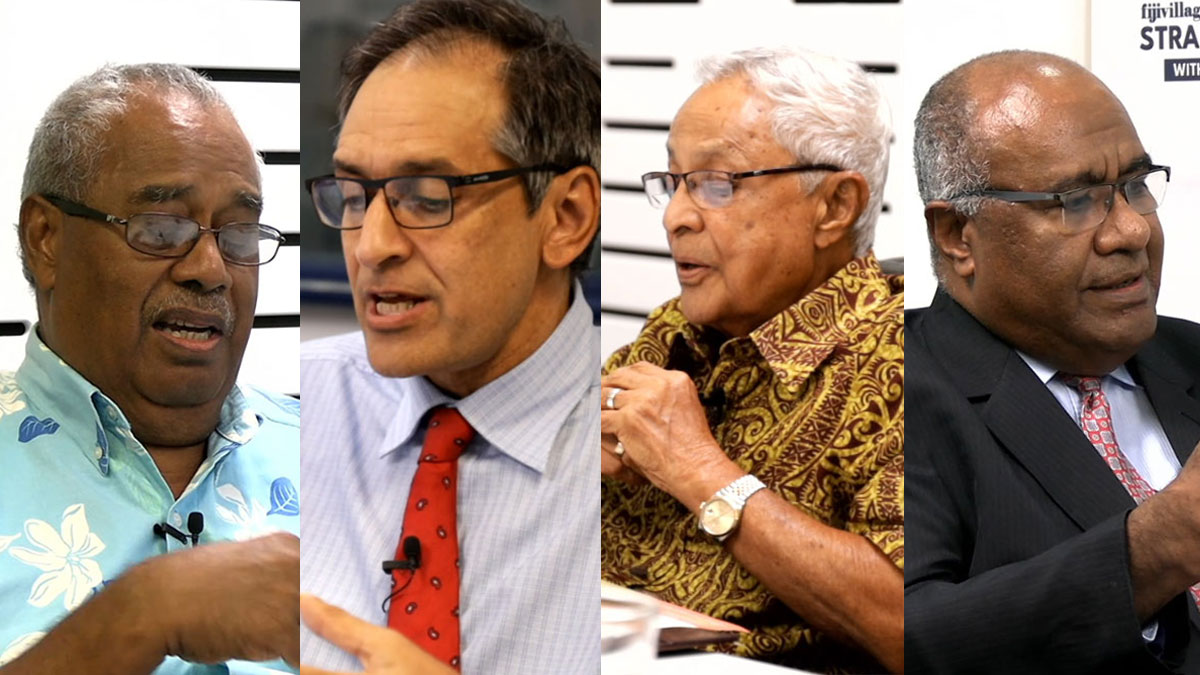 Unity Fiji Leader, Savenaca Narube says if we do not improve the efficiency of the expenses by reducing wastage, we are going to hit a brick wall.

He has highlighted this in the economic debate on fijivillage Straight Talk with Vijay Narayan while responding to a question on Government debt that was expected to be at $9 billion in July this year and what the parties will do to reduce it if they get elected into Government.

Narube says the debt has been created by spending more than you earn and this Government has been a spending Government right from Day One.

He says he has worked with them for two and a half years and they started to spend very seriously that has created this debt.

Narube says the debt payment crowds out the essential spending for the country.

He says 44 cents for every dollar that we give Government in taxes are channelled in paying debt.

He says more and more money will be spent to pay debt than for essential spending.

National Federation Party Think Tank leading member, Richard Naidu says the Fijian Government debt is something that cannot be fixed in one or two years and people have got to stop pretending that the Government has all the answers.

He says the debt is higher than $9 billion with another billion dollars on top of that, which is contingent liabilities of the Government.

Naidu says contingent liabilities are debts owed by large corporations such as Fiji Airways and Fiji Sugar Corporation which they are not really in a position to pay.

He adds we cannot avoid the need to borrow, probably from multi-lateral institutions at low rates of interest, as this Government has just begun to learn to do, and that is going to be the likely position for the next couple of years.

Naidu says we will need a National Economic Summit, ideas and contributions from the private sector, and from all the political parties on how we will manage the problem of debt.

Fiji Labour Party Leader Mahendra Chaudhry says Government debt is a major concern and unfortunately, it has ballooned over the years to unsustainable levels.

He says in their first year in leadership, they will borrow locally to fund the deficit and they will not be borrowing abroad.

He says they will also cut back on unnecessary expenditure and will fund the deficit with local resources.

He says we need to diversify the economy and the Government needs to reduce wastage.

Kamikamica says they will take the approach to be conservative and try and introduce initiatives within the current envelope of the national budget.

He says this means the share of foreign and domestic debt remains the same but because they will introduce some taxes there will be a slight reduction in the net deficit in the percentage of the Gross Domestic Product from about 7.4 percent to 7.2 percent.

Close to a ton of marijuana that was uprooted from 7 farms in Kadavu were destroyed in accordance with approved court destruction orders. Chief ... 48 minutes ago