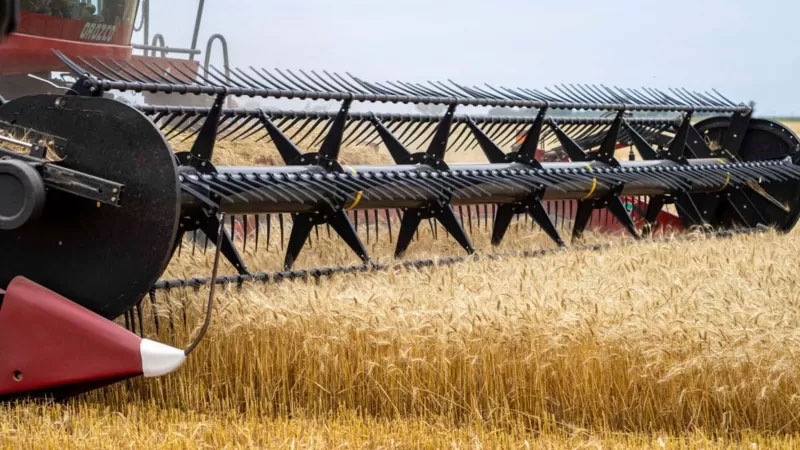 He told the BBC that record rises in food prices would push hundreds of millions people into poverty and lower nutrition, if the crisis continues.

The World Bank calculates there could be a "huge" 37% jump in food prices.

This would hit the poor hardest, who will "eat less and have less money for anything else such as schooling".

Malpass who leads the institution charged with global alleviation of poverty, said the impact on the poor made it "an unfair kind of crisis - that was true also of Covid.

He says the price rises are broad and deep, it's affecting food of all different kinds oils, grains, and then it gets into other crops, corn crops, because they go up when wheat goes up.

Malpass adds there was enough food in the world to feed everybody and global stockpiles are large by historical standards, but there will have to be a sharing or sales process to get the food to where it is needed.

He says instead the focus needed to be on increasing supplies across the world of fertilisers and food, alongside targeted assistance for the very poorest people.

The World Bank chief also warned of a knock on "crisis within a crisis" arising from the inability of developing countries to service their large pandemic debts, amid rising food and energy prices.

More Fijians are expected to get employment opportunities in Australia after Labour Solutions Australia interviewed 56 potential workers since ... 37 minutes ago