USP staff unions call on the Fijian PM to release the USP grant of $78.4 million

USP staff unions call on the Fijian PM to release the USP grant of $78.4 million 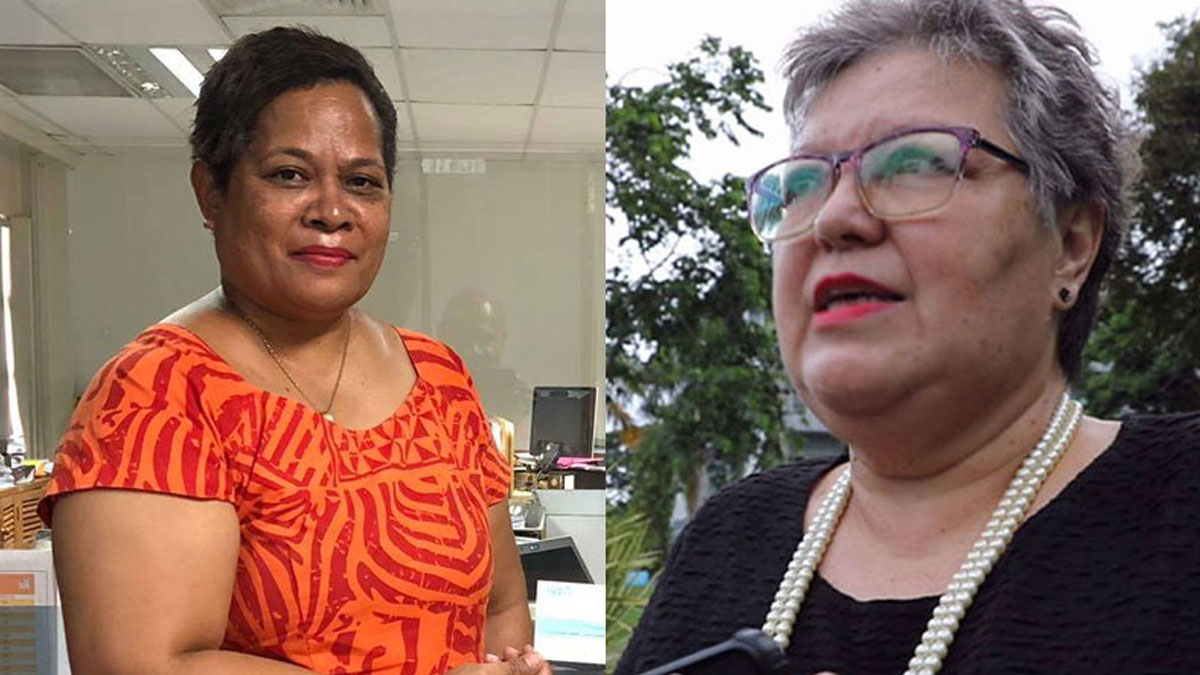 The University of the South Pacific staff unions, on behalf of the students, staff and alumni have today made a call on the Prime Minister to abide by and honour the decision of the Fijian Parliament that approved the USP Grants for 2020, 2021 and 2022 totalling $78.4 million and to pay its obligation and to bring this matter to closure so as `to leave no-one behind’.

The Association of the USP Staff President, Elizabeth Fong and USP Staff Union President, Tarisi Vacala have said that the BDO Report confirmed the financial mismanagement of the former USP Administration (pre 2019).

They say four inquiries by reputable organisations and individuals have exonerated and cleared the current Vice-Chancellor and President, Professor Pal Ahluwalia of any mismanagement.

Fong and Vacala say the financial cost of close to $1 million of the inquiries has impacted on the University in an already financially challenged environment.

They say despite the deportation from Fiji of Professor Ahluwalia and his wife, just two years into his first contract, the Fijian Government continues to `hurt Fiji and regional students’ by withholding its arant by obligation.

The unions say they believe that the USP’s supreme governing body, the USP Council has conducted its approved inquiries in compliance with the principles of transparency and good governance.

They have also provided some details on the four inquiries and say to the people of Fiji that these are the facts of the current situation pertaining to independent inquiries into the USP that have exonerated the Vice Chancellor and President of any mismanagement.

Fijian Minister for Economy, Aiyaz Sayed-Khaiyum has maintained that the grant will not be released until USP has an independent inquiry.

Professor Ahluwalia continues to operate from the Samoa campus.

We have sent questions to the Prime Minister.