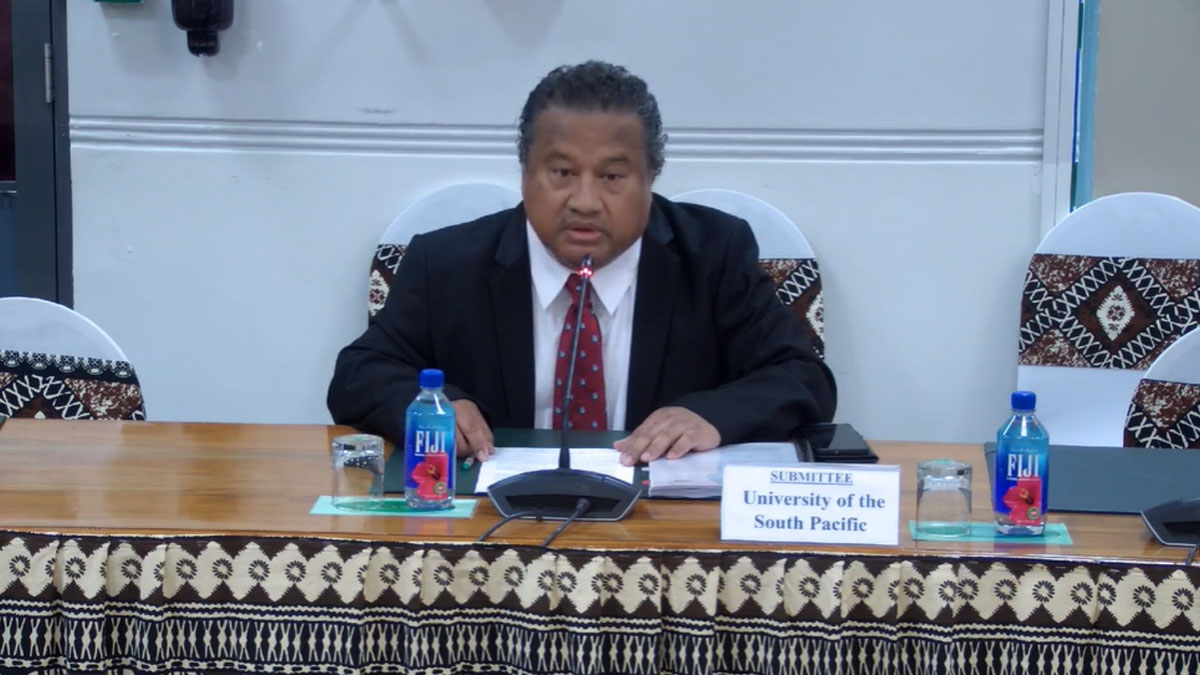 It has been revealed today that the University of the South Pacific receives daily cyberattacks from around the world who try to penetrate their system to get data from the University.

While revealing this during the University’s submission to the Parliamentary Standing Committee on Foreign Affairs and Defence on the Convention on Cybercrime, the USP’s Deputy Vice-Chancellor Education, Professor Jito Vanualailai says the University is fortunate they have built their experience over the last eight years, with the help of stakeholders, the governments of Fiji, Australia and New Zealand, in building a secure system.

He says cyberattacks mostly happen when a big meeting occurs in the country, such as the Pacific Islands Forum meeting.

Vanualailai also highlighted that at one time, attackers managed to penetrate their system, leaving their system down for a while but he has assured the standing committee members that capable people are working in their war room daily to prevent further penetration from cyber attackers.

He also told the committee that all personnel working in their war room are Fijian bred and born.