US House of Representatives could vote on Trump impeachment this week

US House of Representatives could vote on Trump impeachment this week 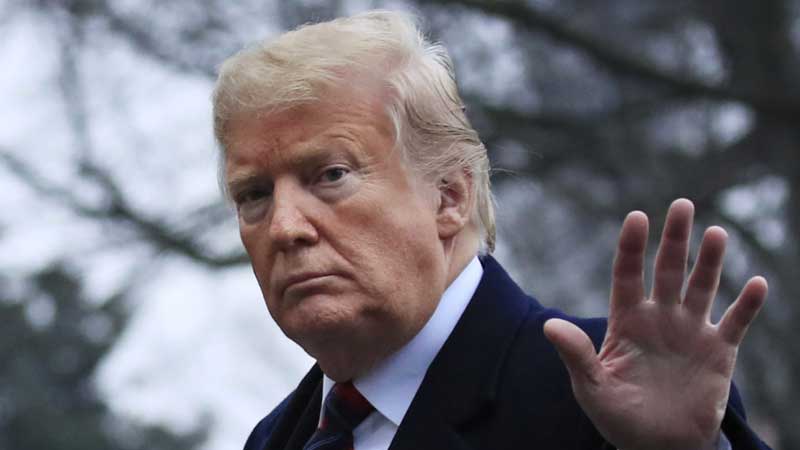 The US House of Representatives could vote as early as tomorrow on an article of impeachment against President Donald Trump.

BBC News reports House Democrats plan to introduce a charge of "incitement of insurrection" against the president over his role in the violent storming of the Capitol.

But the party may not send any articles to the Senate for trial until after Joe Biden's first 100 days in office.

That would allow Biden to confirm his new cabinet and kick-start key policies including tackling coronavirus - something that would have to wait if the Senate had already received the impeachment articles.

Democrats and an increasing number of Republicans accuse Trump of encouraging last Thursday's riot in Congress in which five people died.

But no Republican senators have said they will vote to convict him of wrongdoing in the Senate.

There are long lines of people outside supermarkets and neighbourhood shops this morning. Many are lining up to buy bread and other ... 13 minutes ago