US Government announces $212,365 in immediate assistance to support people in Tonga

US Government announces $212,365 in immediate assistance to support people in Tonga 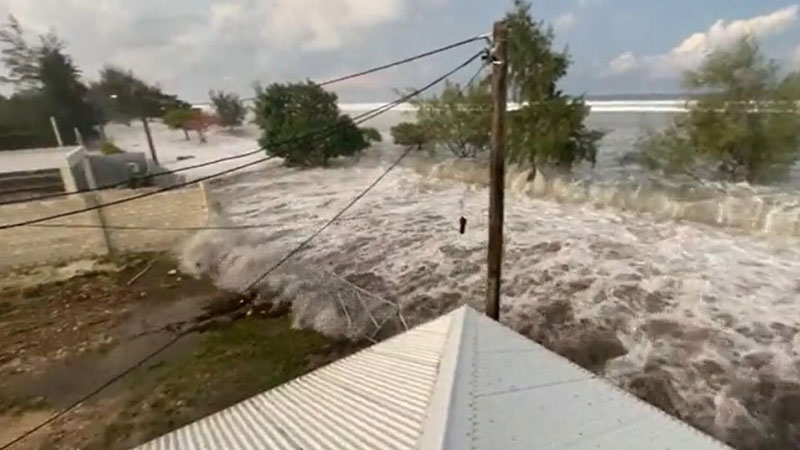 The US Government has announced a FJD$212,365 in immediate assistance to support people affected by volcanic eruptions and tsunami waves in Tonga.

US Embassy's Charge d Affaires to Fiji Tony Greubel says USAID’s Bureau for Humanitarian Assistance is working to address emergency shelter needs and is providing safe drinking water, hygiene kits, and other necessities to help Tongans affected by the eruptions and tsunami.

He says the eruptions and subsequent flooding have affected approximately 100,000 people, nearly the entire population of Tonga and likely damaged or destroyed houses and other public infrastructure.

Greubel says USAID has disaster experts in the region who are coordinating response efforts with the Government of Tonga and humanitarian partners. He adds once needs assessments are completed and telecommunications are restored, they will know the full extent of the damage.

Greubel further says in addition to the immediate assistance provided, USAID works year-round to help communities in Tonga prepare for and be more resilient to natural disasters.