Tsunami threat was low for Fiji, which is why sirens were not activated – Mineral Resources Dept

Tsunami threat was low for Fiji, which is why sirens were not activated – Mineral Resources Dept 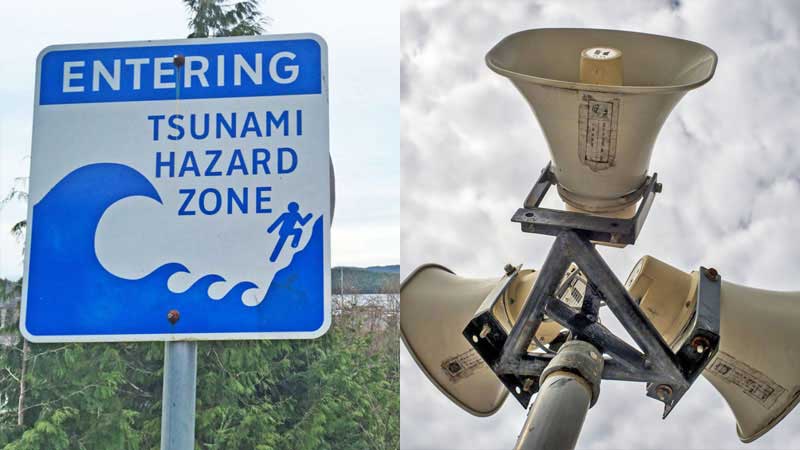 The Mineral Resources Department says they did not activate the tsunami sirens this morning because they saw the threat was very low for Fiji.

The Department says their team monitored the system when they received the information about a 7.9 magnitude earthquake that occurred about 525km West North West from Noumea, New Caledonia at 2am this morning.

They say the support monitoring tool they used calculated that the height and speed of the waves reaching the Fiji group will not have a devastating impact.

It adds their gauge at the Suva Wharf noted that the wave height was 30 centimetres.

Although they issued tsunami warnings, the department says they did not activate the tsunami sirens as it would have caused panic.

People residing in the Suva and Lami areas have raised concerns why they could not hear the tsunami sirens early this morning after the Fiji Seismology Department stated there was a tsunami threat to Fiji from about 2am.