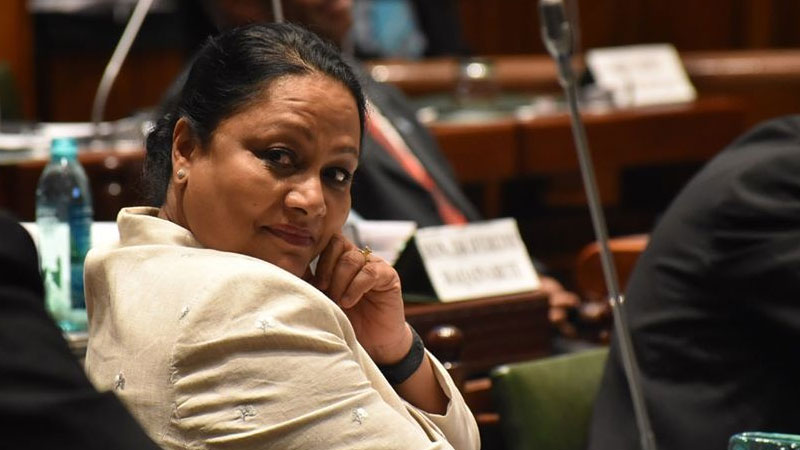 The total rate arrears by all Municipal Councils is now $42.4m.

It has been revealed in parliament by the Minister for Local government Premila Kumar that if they include the uncollected rates for this year, then the total rates owed is $56m.

She says the collections from January to April 2020 has been a mammoth task.

Kumar says the Councils managed to collect a total of $21.2m from the total invoiced amount of $34.4m.

This is equivalent to a 61% collection rate.

She has revealed that the current rates for 2020 that is yet to be collected is $13.1m.

Kumar adds that the Suva City Council rate collection is the highest amongst 13 municipal councils.

Kumar says 71% of the rate-payers have paid their rates in Sigatoka.

The Minister for Local government says the Tavua Town Council’s collection rate is 65% followed by Ba Town Council which is 64%.

She says the Labasa Town Council collection rate is the lowest as only 24% of the rate-payers have paid their rates for 2020.

Kumar adds that the Nasinu Town Council has collected 35% of the rates which is the $1.1m from expected $3.1m.

She says this is followed by the Lautoka City Council which stands at 36% of what they are supposed to collect.