Top scientist fools people into thinking chorizo was a planet

Top scientist fools people into thinking chorizo was a planet 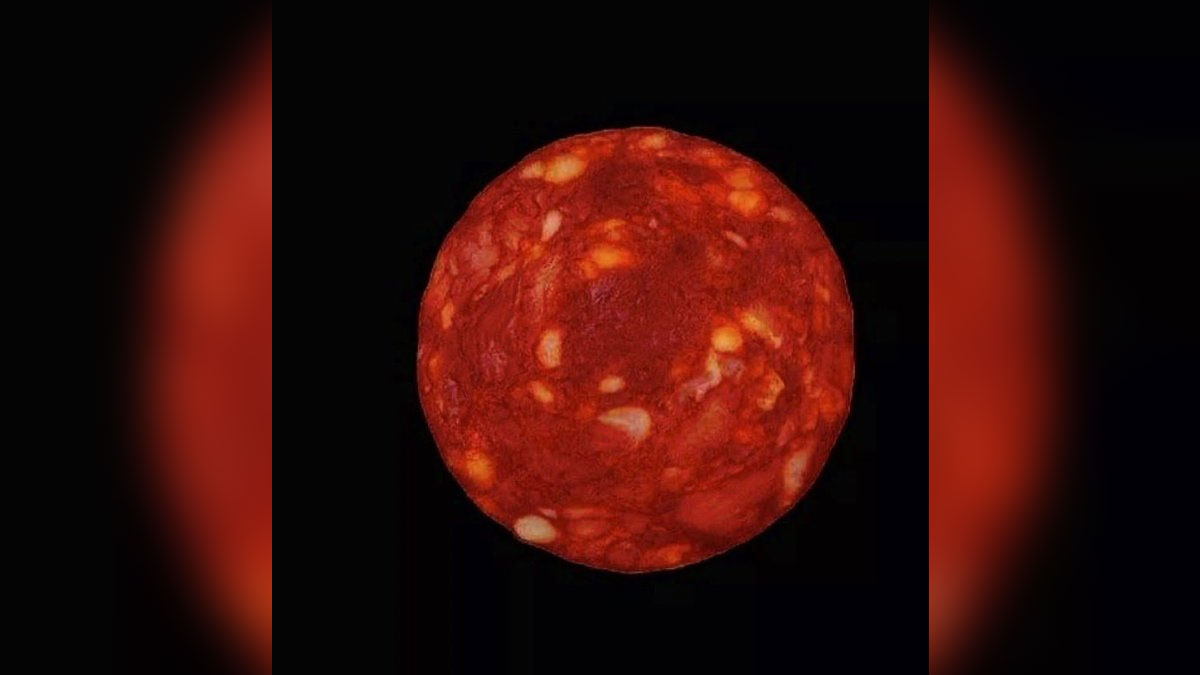 Celebrated physicist and French scientist, Étienne Klein has apologised after tweeting a photo of a slice of chorizo, claiming it was an image of a distant star taken by the James Webb Space Telescope.

He tweeted "Picture of Proxima Centauri, the nearest star to the Sun, located 4.2 light years away from us. It was taken by the James Webb Space Telescope. This level of detail... A new world is unveiled everyday," he told his 91,000 followers.

The post was retweeted and commented upon by thousands of users, who took the scientist by his word.

Things, however, were not quite as they seemed.

Klein admitted later in a series of follow-up tweets that the image was, in fact, a close-up of a slice of chorizo taken against a black background.

On Wednesday, Klein apologized for the hoax, saying his intention was "to urge caution regarding images that seem to speak for themselves."

In a bid to make amends, he posted an image of the spectacular Cartwheel galaxy, assuring followers that this time the photo was genuine.

The James Webb telescope is the most powerful ever launched into space, it officially began scientific operations on July 12.

The legal matter where the Subaiya family of Raviravi, Ba has filed a case against the Suva Morgue Services, the Minister for Health, the Permanent ... 13 hours ago

FICAC Commissioner, Rashmi Aslam says there is no doubt former SODELPA MP Ratu Suliano Matanitobua’s demeanour in court was commendable and it ... 13 hours ago