Tony Hawk's Pro Skater 1 and 2 to be remastered

Tony Hawk's Pro Skater 1 and 2 to be remastered 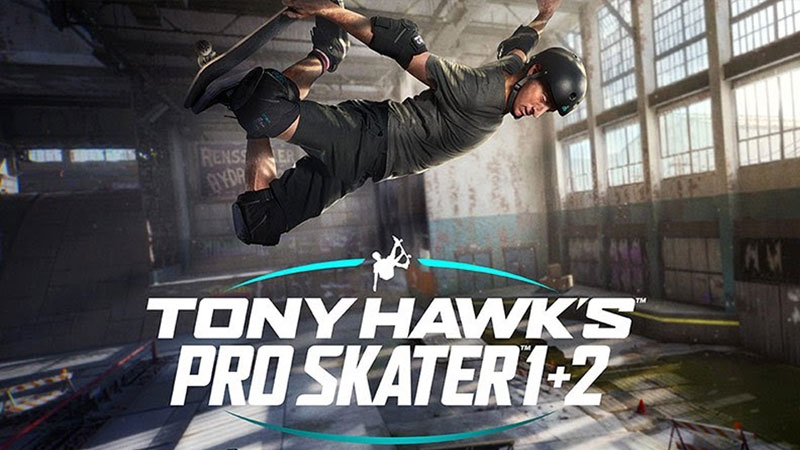 A beloved pair of classic video games from two decades ago are being remastered and released again in September as Tony Hawk's Pro Skater 1 and 2.

It'll feature the levels, characters, tricks and soundtrack of the old games with some added new features as well as the updated graphics and sound.

The original Tony Hawk games established one of the best-reviewed and highest-selling franchises of the early 2000s.

Jen Oneal, studio head at Vicarious Visions which is developing the upcoming game, says that's down to their tapping into the cultural zeitgeist.