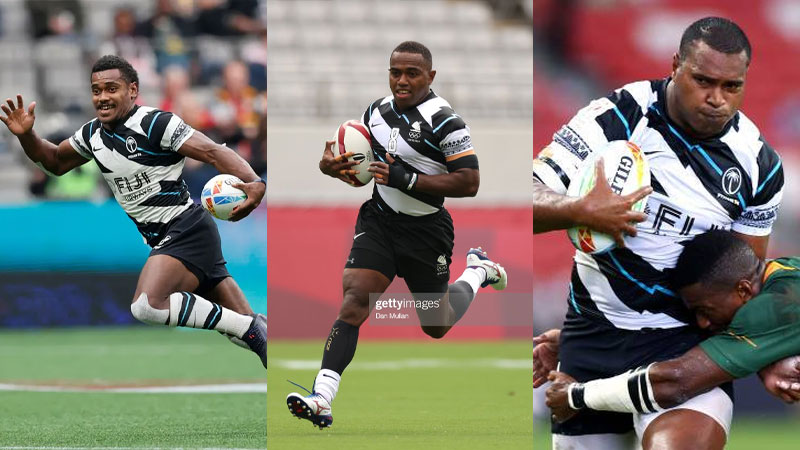 Nacuqu was named the Player of the Final.

Rasaku was the top points scorer for Fiji at the Toulouse 7s and scored five tries including a try in the final.

All three players will be playing an important role this weekend as Fiji aims to win its first back to back tournament since Ben Gollings took over from Gareth Baber.

Our 7s team begin their London 7s campaign against Wales at 10pm Saturday.