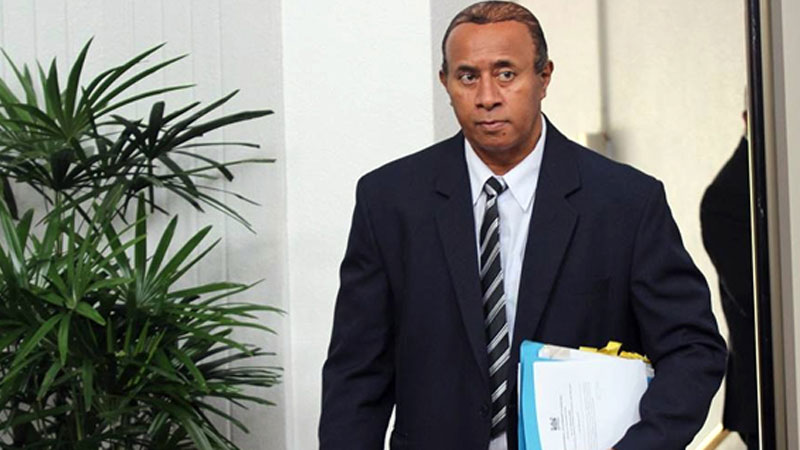 Opposition Whip Ro Filipe Tuisawau says the last-minute deferments of parliament and one day for revised budget debate is an injustice to the people of Fiji.

Ro Filipe highlighted this after they were informed that the revised national budget would be announced on 24th March and it is to be debated and passed on 25th March 2022.

He says this means the Members of Opposition will have only a few hours to review the whole budget estimates and supplements to prepare their responses to be delivered the next day.

Ro Filipe says this means the debate is severely truncated and shortened in parliament, let alone for the people of Fiji who will not have any time to digest and review the budget before it is rushed through parliament within 24 hours.

He says as usual, despite offers to work together, in this time of global and national crises due to the pandemic, and their mishandling of the economy, the Attorney General yet again chooses to go it alone.

Ro Filipe says this underhand style of governing is not new for FijiFirst, where the Opposition is ambushed at every opportunity by the rules set by the Attorney General.

He says it is undemocratic and tantamount to treat Parliament like a rubber-stamp for the whims of the Attorney General..

The Opposition Whip says what was really upsetting was that all preparations had been done in terms of their questions and motions for the parliamentary sitting scheduled for the 7th to the 11th of March in the approved Parliamentary Calendar.

Ro Filipe says to be informed at the last minute of such change indicates the FijiFirst Government’s lack of professionalism, arrogance and just plain incompetence in its financial and economic planning.

He says, in his arrogance, the Attorney General went ahead and announced the revised budget session even before it was tabled to the Parliamentary Business Committee.

Ro Filipe says the Attorney General’s economic failures have put Fiji and her people in a deep hole, yet he continues to think he alone can solve the nation’s woes when this is the time to come together and to work together.

He says for Parliament to serve its functions as it should really be, a drastic change is needed in its Standing Orders and Operations in Practice and this can only be achieved with a change in government in the 2022 general elections.

We have sent questions to the Attorney General Aiyaz Sayed-Khaiyum on the concerns raised by Ro Filipe. He is yet to respond.