The Commission calls for a thorough investigation into the death of remandee, Jone Masirewa - Raj

The Commission calls for a thorough investigation into the death of remandee, Jone Masirewa - Raj 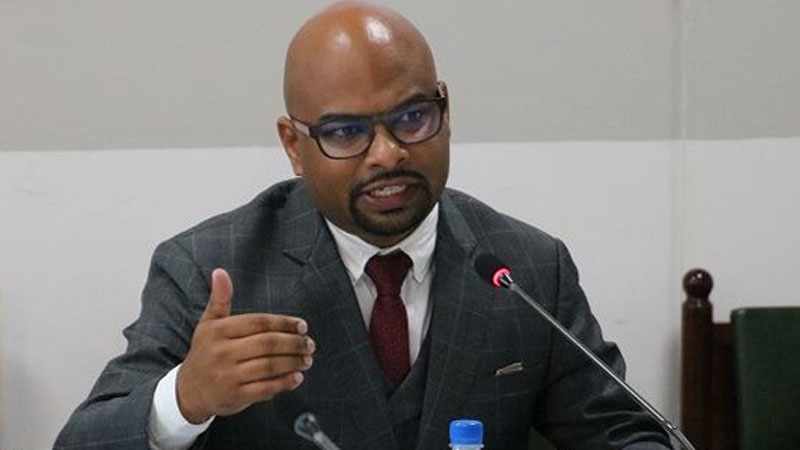 The Director of the Human Rights and Anti-Discrimination Commission Ashwin Raj says the Commission calls for a prompt, thorough and transparent investigation into the death of Jone Masirewa, a remandee at the Natabua Remand Centre and to hold those responsible to account without impunity.

Raj says the Commission, on its own motion, is investigating this matter.

He says any allegation of death in custody is a serious human rights concern given the fact that the right to life is absolute.

The Director says the allegation made by the family of the late Jone Masirewa, that they were not informed of the reason for their son’s arrest and detainment until the day he died is disconcerting and constitutes an interdiction of his rights as an arrested and detained person pursuant to section 13 of the Fijian Constitution.

Raj further says those arrested and detained have the right to be free from cruel and degrading treatment and must be afforded their rights guaranteed under section 13 of the Fijian Constitution.

The Director says in such circumstances, the Commission ordinarily would have visited the Natabua Remand Centre to conduct its preliminary investigations. However, in the context of the COVID19 pandemic, the Fiji Corrections Service has suspended visitations to all its facilities.

He adds the Commission was informed in an earlier email by the Fiji Corrections Service that all visitation such as legal visits, family visits, official visits or any other visits is suspended until further notice.

Raj says the Deputy Commissioner of the Fiji Corrections Service informed the Commission that “due to mass population in all Corrections facilities it will always be at risk if there is any outbreak inside the facilities. Precautionary measures are being taken to ensure the health and hygiene of those under their care is their top priority.”

He says therefore, the Commission wrote to the Fiji Corrections Service on 14th April 2020 enquiring the name and age of the deceased in question, why was the remandee incarcerated and for how long and as per the media reports, the remandee was not feeling well. In such a circumstance, was the remandee provided immediate medical attention by the authorities and is the post-mortem report available? What could have led to the remandee’s death?

Raj adds that the Commission is awaiting a response from the Fiji Corrections Service to its queries.

The Director further says the suspension of visitation rights in places of detention such as prisons and police stations in the context of COVID-19, places an important obligation on authorities with the power to arrest and detain to conduct themselves within the confines of the rule of law and in adherence to human rights because those in conditions of incarceration are vulnerable in such times.

He adds while the Commission is mindful of the fact that ensuring the rights of arrested and detained persons can be a challenge in this context given the risks of exposure, the seriousness of the late Jone Masirewa’s death warrants a prompt, thorough and transparent investigation.