Team Fiji ready to give their best at 2022 Commonwealth Games

Team Fiji ready to give their best at 2022 Commonwealth Games 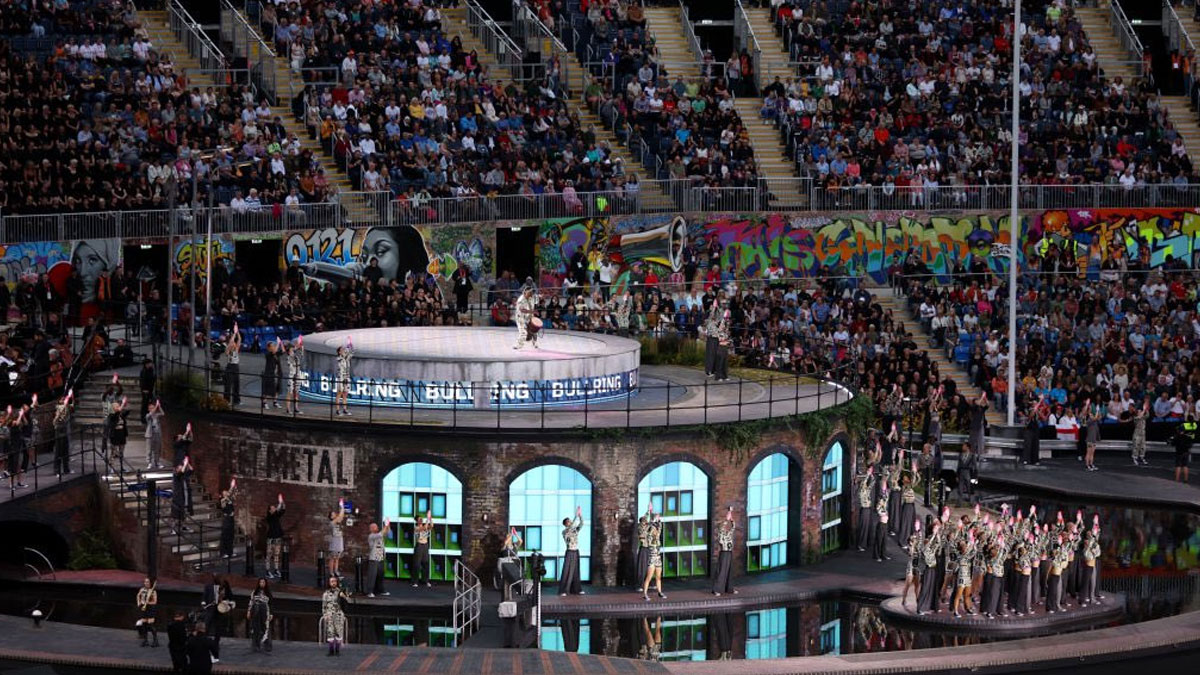 In a final push to put their best performance at the Birmingham 2022 Commonwealth Games, Team Fiji Chef de Mission Sale Sorovaki says they are ready.

Fiji will have 64 athletes across 12 sports, including Para Athletics and Para Table Tennis, as well as Athletics, Boxing, Judo, Lawn Bowls, Men’s and Women’s 7s, Squash, Table Tennis and Weightlifting.

After a successful outing at the Olympics, the Fiji Men’s 7s team are aiming to secure their first ever Commonwealth Games gold medal.

Coach Ben Gollings says they have prepared well and will take one game at a time.

Fijiana 7s coach, Saiasi Fuli says the girls are ready for battle although try scoring machine Aloesi Nakoci is out due to an injury.

Fiji’s athletes from Triathlon, Table Tennis, Athletics and Squash were preparing in Australia in the past few weeks.

Fiji Table Tennis Manager, Carolyn Li says their preparations in Sydney was a perfect opportunity for both our men's and women's teams to capitalise on their preparation with an intense period of training. Our lone triathlete, Rhys Cheer who was preparing at the Sunshine Coast is excited to represent Fiji Birmingham.

Pacific sprint champion, Banuve Tabakaucoro is also confident to perform at his best in Birmingham.

Tabakaucoro is thankful to the Australian government to receive the PacificAus Sports funding and get a high level preparation for this competition.

Looking at the games, the Fijiana 7s team will face Scotland in their first match at 8.22 tonight, they will meet South Africa in their second match at 4.30am tomorrow before they face Australia at 8.22pm tomorrow.

The Fiji Men's 7s first match is against Zambia at 12.02am tomorrow, then they will meet Canada at 8.32am before they play Wales in their final pool match at 12.02am Sunday.

You can download the fijivillage app and listen to commentaries on the live radio option on Viti FM.

The opening ceremony for the Commonwealth Games is currently underway.

Team Fiji Para athlete Naibili Vatuni-solo and Lawn Bowler Semesa Naiseruvati have been given the honours to be Team Fiji's flag bearers.