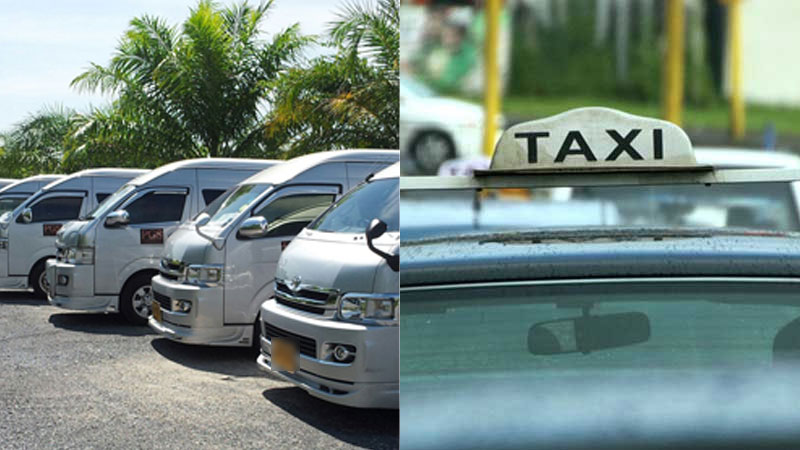 This is confirmed by the CEO of the Land Transport Authority of Fiji, Samuel Simpson who says that all Public Service Vehicles operators which include buses, minibuses and taxis must not load more than 50 percent of their passenger capacity.

Simpson says this is irrespective of the type of PSV permit they may hold and what the permit instructs as being the capacity limitation.

He says PSV operators and public transport passengers must ensure that COVID-19 health and safety protocols must be followed to safeguard them during their travels.

Simpson says PSVs must be cleaned regularly during the day and passengers should have the careFIJI app downloaded and active on the mobile devices.

He says they have received reports that some operators are ignoring these restrictions and such behaviour is dangerous and must not be allowed to happen.

Simpson says if anyone is found to be in violation of these regulations will be fined.

He says LTA enforcement teams will be working with Police in an effort to monitor the level of compliance amongst PSV drivers and passengers and handle cases of non-compliance.