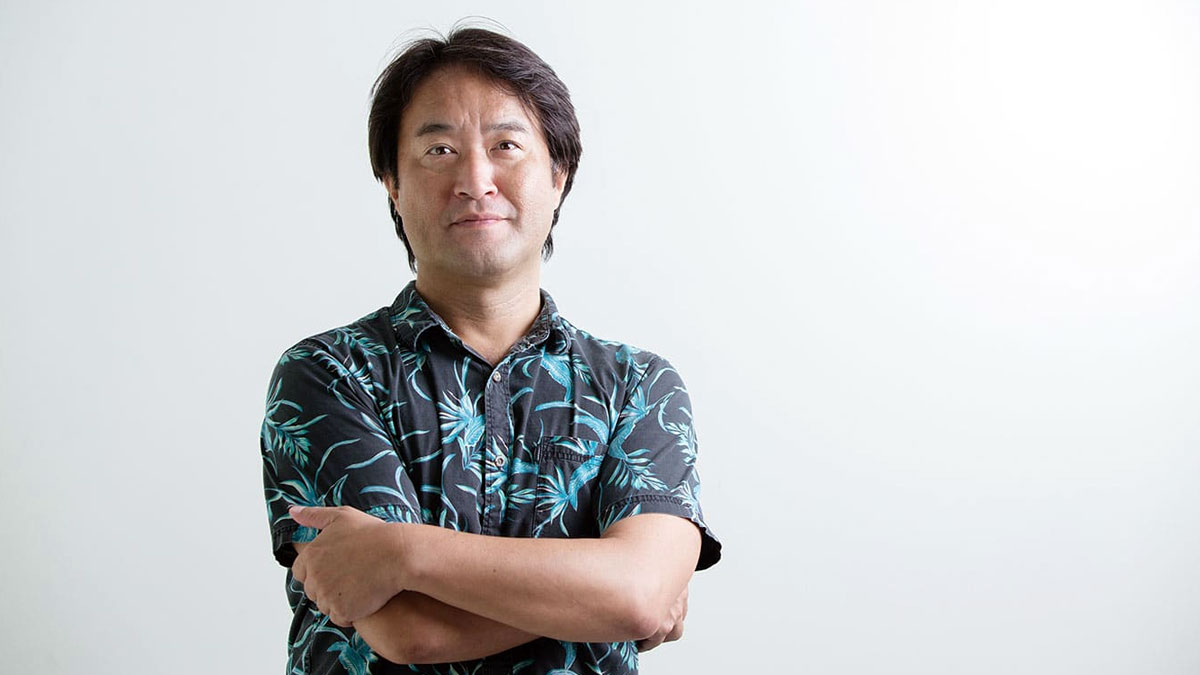 Saneem says the nature of the complaint is private and they will not release any more information to the media until and unless Taniguchi expressly consents to it.

Taniguchi was removed from NFP after NFP Leader Professor Biman Prasad said that he had published on his personal website statements that have never been policies of the party since its inception 59 years ago.

However, Taniguchi says his removal from the party was unceremonious, and he believes that Professor Prasad is jealous of him.