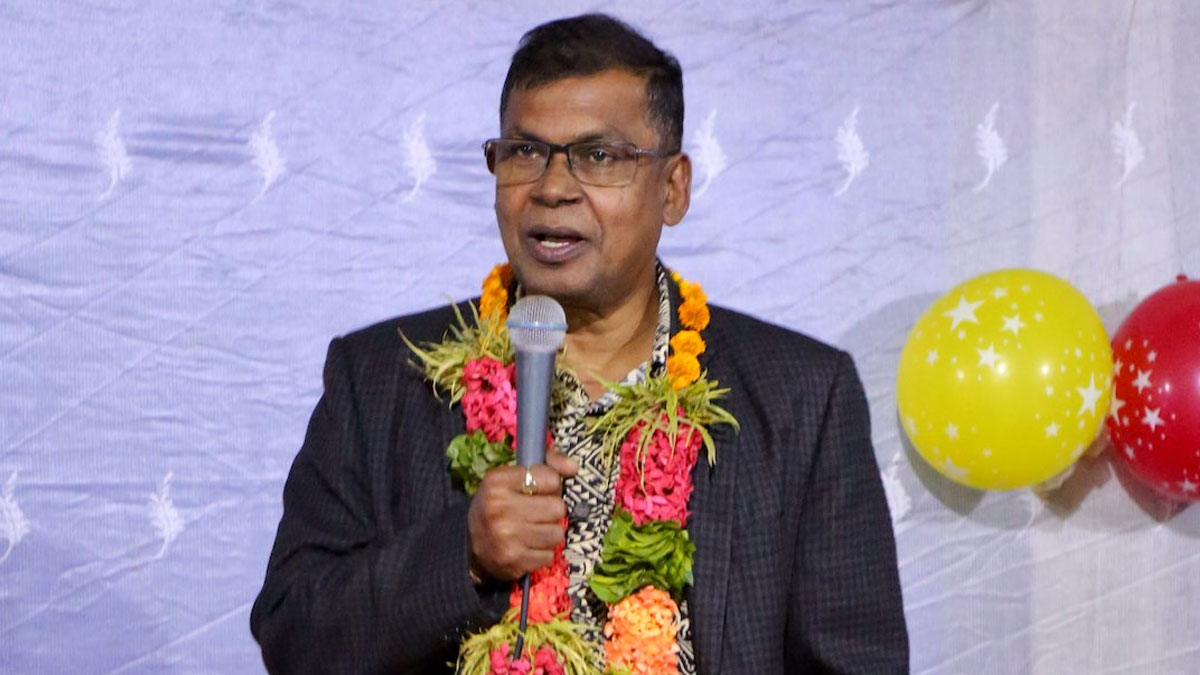 As an immediate measure, government must change its policy on charging duties on goods to ensure even a small reduction in the price of goods especially fuel, essential items and basic food products.

Those are the words of National Federation Party Leader, Professor Biman Prasad as he says that the government must reduce the duty on fuel by at least 20 cents per litre when it announces the 2022/23 Budget in two weeks from now.

Professor Prasad says the FijiFirst government must stop using the Russia-Ukraine war as an excuse not to take immediate and decisive action to show compassion and empathy towards the people who are reeling from rising fuel prices and cost of living.

He says it is clear that zero-rating of some essential items and basic food products has not arrested inflation due to rising prices.

The NFP Leader says the latest hike in fuel prices will have a flow-on effect and lead to further increases to prices of all goods and services.

He says it needs decisive government intervention and the immediate thing that can be done through the budget is the reduction of duty on fuel by at least 20 cents per litre and charging duty only on Freight on Board (FOB) instead of the current policy of charging duty on Cost Insurance Freight (CIF).

Professor Prasad says the current policy of charging duty on CIF earns government more revenue from both duty and VAT but at the end of the chain it is passed onto the consumers.

He says charging duty on FOB only means less revenue for government as duty and VAT is levied only on value of the goods but he says it is the only sensible thing to do when prices are spiraling out of control.

He also says what is also extremely important is the fact government’s projected borrowing is not linked to political expediency and electioneering but aimed at providing genuine income support and subsidies for transportation and also to boost the pay packets of the many thousands of workers earning below the tax threshold of $30,000 a year.

Professor Prasad says the government must learn from New Zealand, whose prudent economic management will pump NZ$1 billion in various subsidies to help its citizens.

He says the NZ government has cut 25 cents from the fuel excise duty, increased pay packets and superannuation, amongst other things as part of the relief measures.

We have asked Minister for Economy, Aiyaz Sayed-Khaiyum for comments.