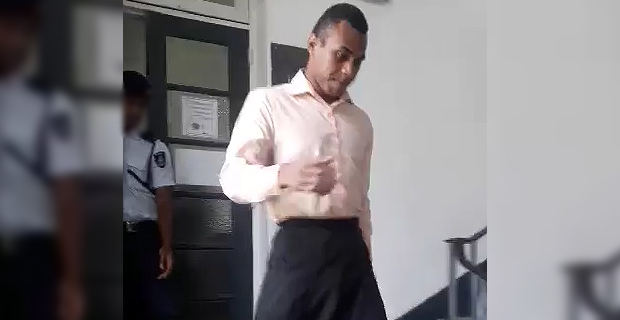 21-year-old Suliasi Fuata who had earlier pleaded guilty to punching and stabbing his 19-year-old partner to death in Colo-i-Suva in June this year has decided to change his plea.

High Court Judge Justice Thushara Rajasinghe has given time until the 27th of this month to the lawyers to make their submissions on the defence lawyer’s application for the court not to consider Fuata's earlier guilty plea.

Justice Rajasinghe told both the lawyers that they should be ready with their submissions on the 27th of this month.

He says the lawyers cannot waste court’s time by trying to find quotes and readings while making their submissions. 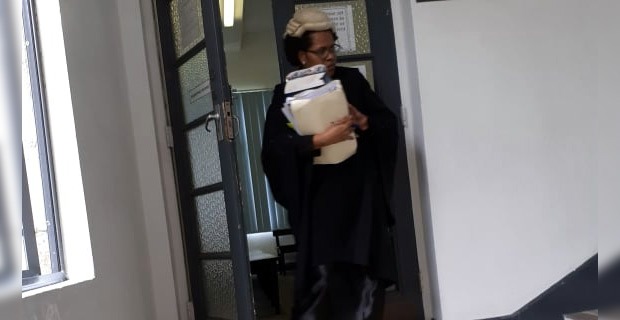 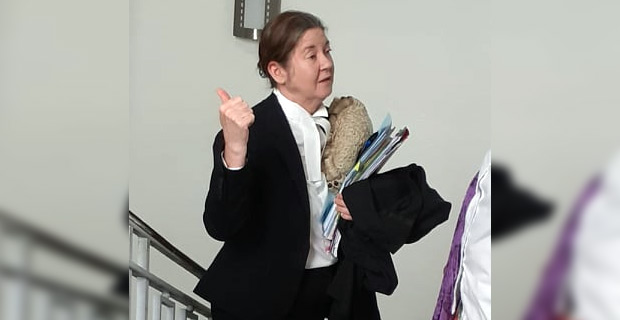 Fuata allegedly murdered his partner after a heated argument over a Facebook message that was sent to a relative of the victim.