FLP plans to set up National Service Scheme and Academy of Arts, Culture and Sports

FLP plans to set up National Service Scheme and Academy of Arts, Culture and Sports 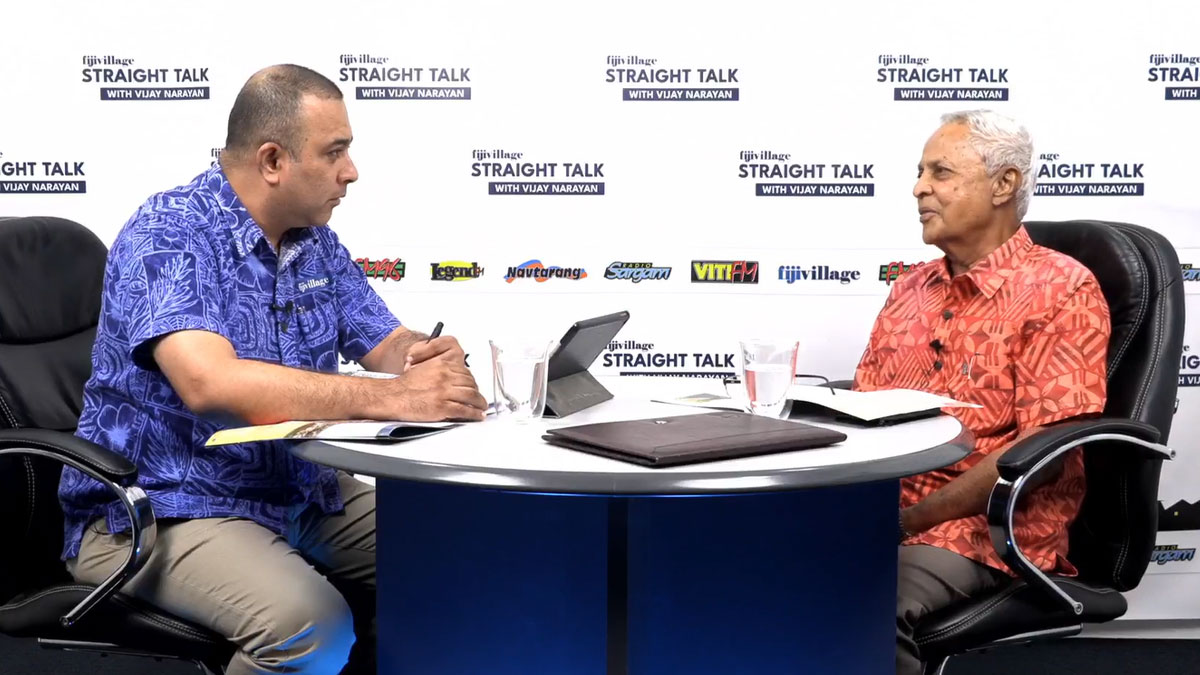 Fiji Labour Party Leader Mahendra Chaudhry says the FLP is intending to bring back the scholarships which were being given before the National Toppers Scheme came on.

While speaking on fijivillage Straight Talk with Vijay Narayan, Chaudhry says in the past there were three different types of scholarships which were the Fijian Affairs Board, Multi Ethnic Affairs and Public Service Commission scholarships and about 4,000 to 5,000 students qualified and benefitted from these scholarships.

He adds 600 Toppers students were put on full scholarships and the rest had to borrow from TELS.

Chaudhry says the burden was shifted from the government to the students.

He says FLP will bring back the previous scholarships and the affirmative action program to assist students from poor families however the scholarships will be based on need not race.

He says at the moment there is no such thing and these students have to borrow.

The FLP Leader adds they have also said students who have completed their studies on time will have 50 percent of their TELS loan written off.

He says students who want to take courses which are considered of national interest will also get further concessions.

Chaudhry also says youth unemployment is put officially at 23 to 24 percent and there are students who hold degrees but are not able to secure a job.

He says this is because the government has not been creating opportunities for youths and the economy is not growing at the pace which will create opportunities to absorb people in the job market.

Chaudhry says they have talked about growing the private sector to create opportunities and are proposing an Academy of Arts, Culture and Sports.

Chaudhry says the FLP is proposing that they will absorb the dropouts through a National Service Scheme that they are proposing to create.

He says it will provide opportunities to upto 5,000 men and women to join the scheme and at the same time, they will be upskilling and will be given jobs and community service work.

He adds they will work 25 to 30 hours a week and will be paid a minimum wage rate so they have money in their pockets whilst they are upskilling.

You can watch the full Straight Talk video on our website, fijivillage.