Ministry should establish counsellor positions in all secondary schools - Singh

Ministry should establish counsellor positions in all secondary schools - Singh 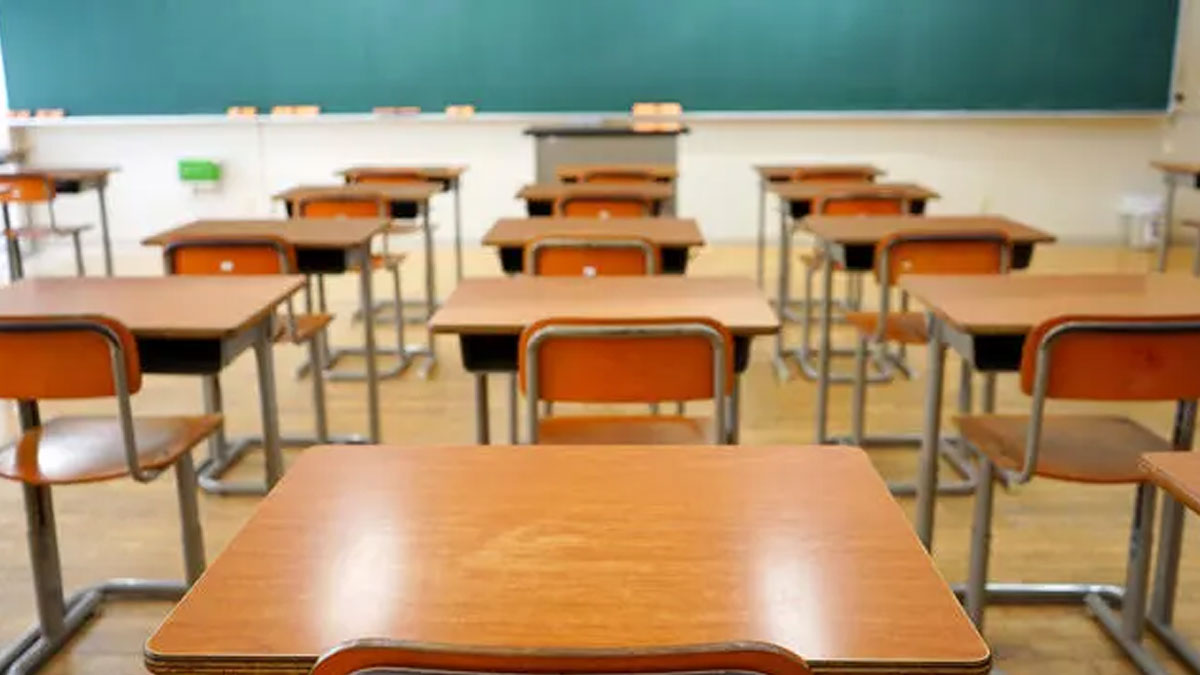 The Fiji Teachers Union says behaviour management has become a serious challenge and obstacle for teachers as well as parents and guardians over the past decade, and there is an urgent need for the Ministry of Education to establish counsellor positions in all the secondary schools without any further delay.

FTU General Secretary, Agni Deo Singh says cases of negative student behaviour, from bullying to the use of vulgar and offensive language, fights around bus stands, substance abuse like smoking suki and glue sniffing are making headlines, and FTU is worried about the impacts these are having on the students themselves, school prefects, parents, teachers and administrators.

The teachers union says cases of sniffing glue and consuming drugs in schools are worrying, especially when the safety and welfare of other students is concerned.

Singh says school heads, teachers on duty and the classroom teachers are draining their energy into addressing behaviour management issues which are on the rise.

He says it was earlier revealed that some primary school students in the Lami corridor had been caught with drugs and related apparatus.

Singh says the time to act is now because the lives of Fiji's children now hang in the balance and if this negative behaviour is not controlled, it will have serious repercussions on the education system.

The FTU is of the firm belief that one of the major causes of the deteriorating behaviour of students is the lack of qualified counsellors in secondary schools.

He says the JEE was implemented in 1998, and the first 28 counsellor positions were established in the large category of schools.

The FTU says those counsellors were teachers who acquired Diploma in Guidance and Counselling from USP at that time. They were remunerated equal to HOD's and had to teach 50% of the load (16 periods per week) and were involved in assisting students with behaviour problems for the remainder.

He says the intention was to gradually increase the number to cover all the 180 secondary schools, however, in 2010, the interim Government implemented a 10 percent reduction across the board in all Ministries as a cost cutting measure.

The FTU says the 28 counsellor positions were reduced to 4, one at each Divisional Office.

He says the Ministry then gave the assurance that the positions would be reinstated once funds were available.

The union says unfortunately, this has not been done to date despite consistent reminders.

Singh says the union is aware that some 50 teachers were recently provided with training to assist with counselling in clusters of schools.

However he claims this has been a dismal failure as they are not being remunerated nor paid travel expenses despite the promise.

We have requested for an interview with the Permanent Secretary for Education.