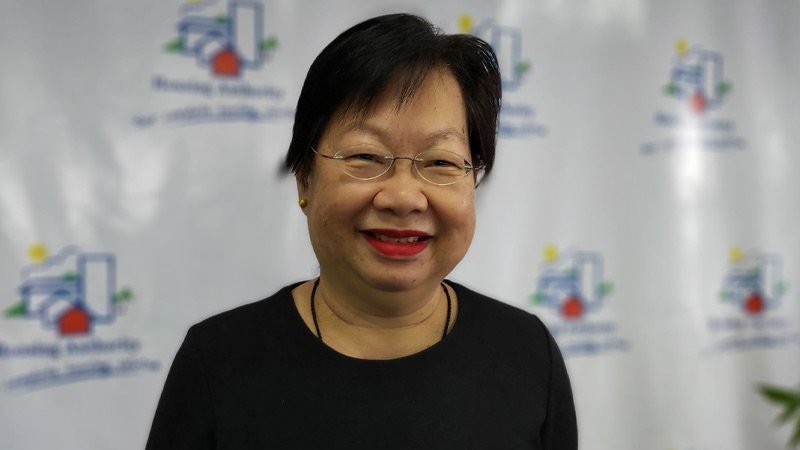 Chairperson of the Housing Authority of Fiji Board Lorraine Seeto

A special-purpose audit on the allocation of lots for the past 10-years by the Housing Authority of Fiji will be conducted by the Office of the Auditor-General.

The Chairperson of the Housing Authority of Fiji Board Lorraine Seeto says discussions have been held by the Minister for Housing Premila Kumar with the Office of the Auditor-General on this issue.

She says she will be having discussions with the Office of the Auditor-General as well. 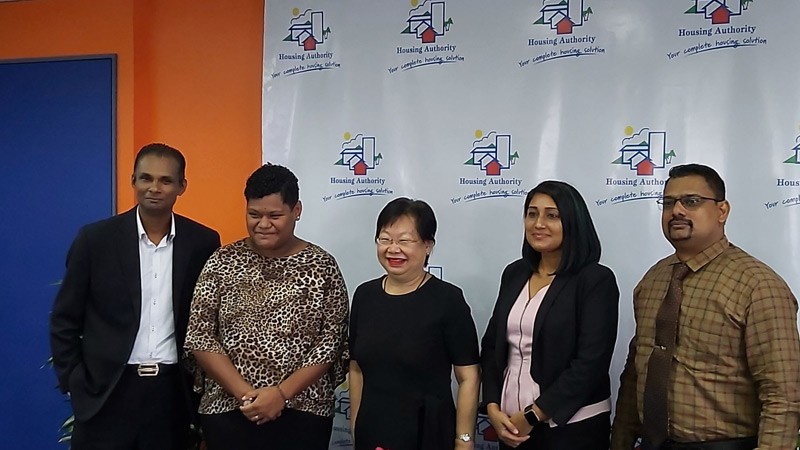 Seeto says they are expecting the report to be completed by the Office of the Auditor-General within two months of the date of commencement.

Seeto says it is important that they engage the Office of the Auditor-General to carry out this special purpose audit on lot allocation, not only because of the many complaints received, but to also uphold good governance and transparency in the organisation.

She says the audit will pay special attention on the approval policies, criteria for qualification of lots, methodology for selection of successful applicants and approval processes for lot allotment, as there were different lot allotment policies at the Housing Authority of Fiji from time to time.

Seeto says there will also be a public inquiry and people can come forward and provide information either in writing or participate in the inquiry.

She says there will there public inquiries conducted, one in the Central, Western and Northern Division respectively.

The dates for these public inquiries will be announced later.

Seeto says the final reports of the special purpose audit and the public inquiry will be presented to the Minister for Housing for discussion and further action if required.

Seeto says they are encouraging people to come forward and take part in the public inquiry.

She says people should not only highlight problems but also make recommendations on possible practical solutions to move the Housing Authority forward positively.