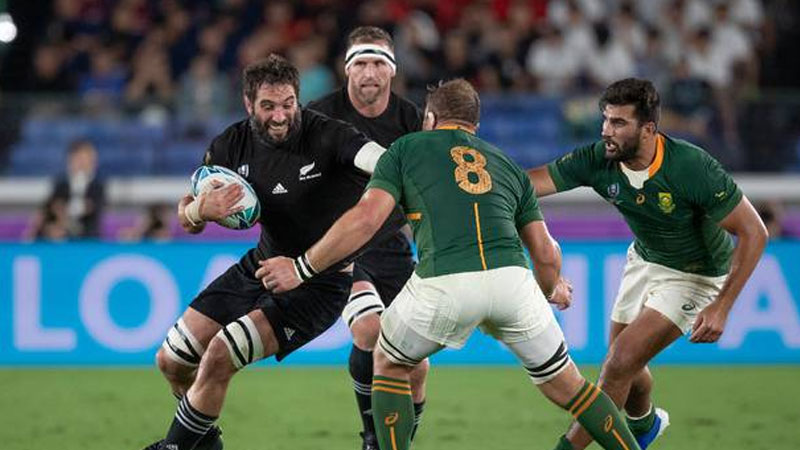 New Springboks coach Jacques Nienaber has put serious doubts into whether his side will play in a New Zealand-based Rugby Championship competition later this year.

Last week NZ Rugby chief executive Mark Robinson confirmed his organisation is working with the NZ Government to host the Rugby Championship through November and December in New Zealand with international rugby suspended due to the coronavirus pandemic.

That would see Australia, Argentina and South Africa all base themselves in New Zealand for the entire competition.

Those plans have been given the green light by World Rugby.

World Rugby has said the Rugby Championship will be held between November 7 and December 12 in one country.

South Africa Rugby reportedly hopes to start the Currie Cup at the end of August or early September.

The Springboks coach said he would want to bring a massive 45-man squad to New Zealand but only if the players got in at least six games of Currie Cup action.