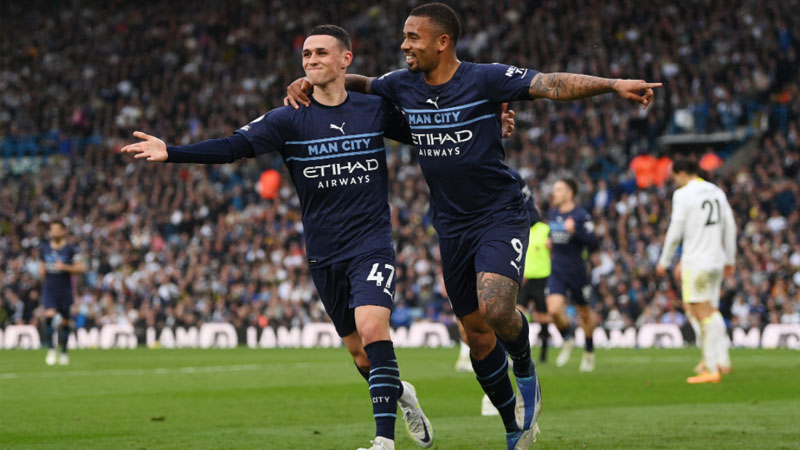 Sky Pacific has today announced that it has secured an extension of its rights to broadcast Premier League football for the next three seasons.

The 24/7 exclusive Premier League channel, which was first launched in Fiji in 2016, will give fans comprehensive live broadcasts of matches, commentary, analysis and in-depth behind-the-scenes content, including documentaries, and classic archive footage.

Digicel Fiji CEO, Farid Mohammed says they are delighted to have continued on their partnership with Premier League.