No one complained in 2018, the poll still uses the same methodology - Doviverata

No one complained in 2018, the poll still uses the same methodology - Doviverata 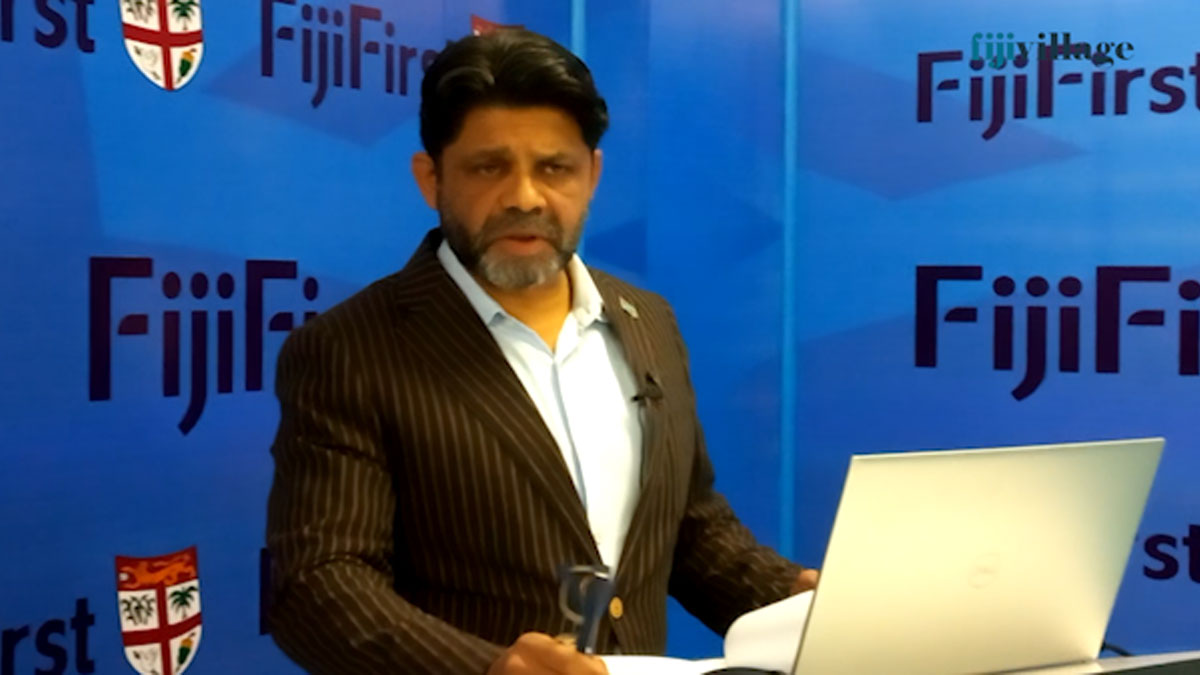 The FijiFirst has written to the Supervisor of Elections regarding their concerns about the way the Fiji Sun is conducting the public opinion polls for the general elections, statements made by Haroon Ali Shah at a FLP rally regarding government tender processes, SODELPA not stating how they will fund the new policies being announced and the fundraising activities held by the People’s Alliance and National Federation Party.

While launching the party’s website last night, FijiFirst General Secretary, Aiyaz Sayed-Khaiyum says they have also sent the letters to the Acting Publisher of Fiji Sun, the Fiji Labour Party, the NFP, People’s Alliance and SODELPA.

Sayed-Khaiyum says they are concerned about the methodology being used to conduct the opinion polls by the Fiji Sun.

In her response, Fiji Sun’s Acting Publisher Rosi Doviverata has told their newspaper that the Fiji Sun has been publishing the independent Western Force Research public opinion survey before the 2018 general election.

She says the FijiFirst was well ahead but the gap closed in the final months before polling.

She also says no one complained.

The Acting Publisher says the poll still uses the same methodology and nothing has changed.

We are yet to get comments from the Supervisor of Elections, Shah, FLP, NFP, SODELPA and the People’s Alliance.

Meanwhile FijiFirst has also called for applications for candidates for the 2022 general elections. Applications close on July 13th.