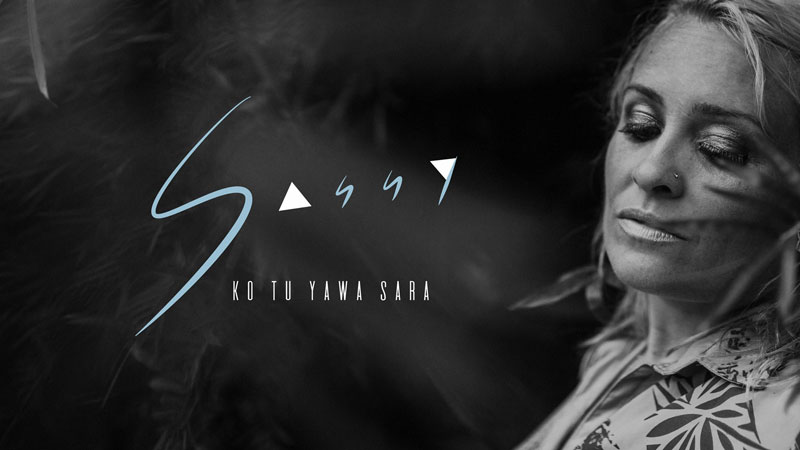 The new song made its debut on FM96 Crackfirst with Joey and Steven this morning.

Sassy says “Ko Tu Yawa Sara” was inspired by her partner's sister- Maria and her husband Tui, a British Army family based in Scotland.

Sassy says she is thankful to her partner for the beautiful lyrics.

She says she feels so blessed to have a writing partner with so much talent.

Sassy says she feels excited about this new genre of Fijian pop that they have been able to be a part of.

She says the Fijian pop genre is something that is very close to her heart and they will continue releasing singles.

Sassy says at the moment they are continuing to release singles because it is not so viable to do an album tour right now and put the album out.

She says they will continue to release their singles because they have an album's worth of material.

Sassy says her fans can expect her to be releasing more music in the not so distant future. 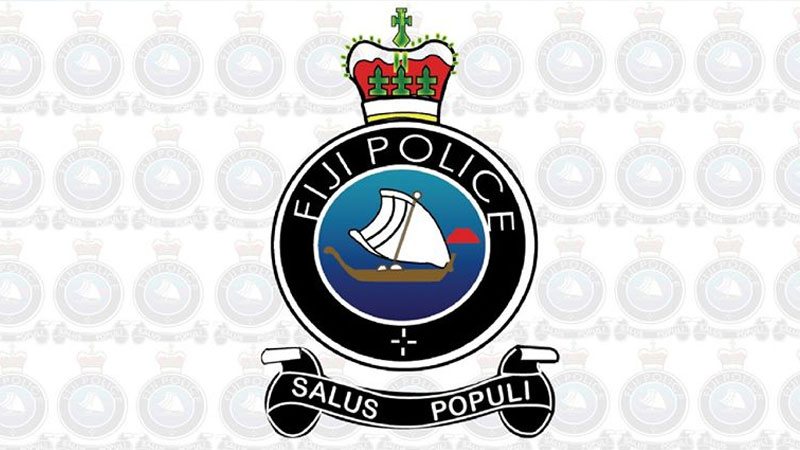 Police say investigations are still ongoing in the case where several goats belonging to a 44-year-old farmer from Vatulaulau, Ba were allegedly ... 40 minutes ago